Skip to content
It’s been a wild ride since we set sail last Summer to renew the Atlas...

It’s been a wild ride since we set sail last Summer to renew the Atlas journey! We’re going to take a look at how the Game Preview journey has been so far and see what’s on the horizon!

At our journey onset we introduced The Maelstrom map, giving the world a more identifiable shape with clear areas of conflict and safety. Up next was the Trade System that automates the gathering of simple resources and allows the creation of a trading network to advance a company’s influence in new ways. This was made possible with several new types of gathering buildings (farm, quarry, mine, and lumberyard), a warehouse which automatically collects from the farms, and a market which allows a company to configure automated trading from the warehouse.

Sea forts are now capturable micro-island that are integral to the Trade System. Companies can take over sea forts then tax trade shipments that go through its region or blockade other companies from using that trade route. The next step for this system is to add NPC ships to execute the company trades, allowing players to pirate these shipments.

This week, Atlas sees the Area Claiming System coming to the public server! Place a land claim tower on a lawless region to assert ownership over that area and prevent others from building there — until they knock your tower down.

Atlas is synonymous with ships and a new Ship System is rolling out starting with modular ship designs. First was the Ramming Galley, a sturdy vessel that has rowers for a speed boost, allowing it to ram straight into enemy ships. In February we added the Majestic Kraken ship featuring two rows of gunports armed with 160% damage cannons. These ships laid the foundation for a new modular system of customization – coming soon! This will allow players to easily swap various ship parts to change the function and the form of their ship. By the end of the year we expect players to be able to choose a ship skeleton and fully customize from bow to stern, giving full control of the type of ship they want to build while allowing beautiful ships to be effective at sea.

Taming and breeding are a fun highlight in Atlas and we continue to make tames more viable and more fun! We are starting to introduce tamable sea creatures, with dolphins and seahorses recently added to the list of tamable and rideable creatures.

Our focus is to make the game revolve even more around sea conflict and having a strong navy. This is why we have been making changes which reduce the amount of time you spend on land collecting resources and increase the amount of interactions you have on sea. Coming soon is trade winds, which are like the highways on the sea. This should allow players to move around on the map more and set up choke points for conflict. A strong fleet and well-trained Sea Tames will be necessary to have success in Atlas. Keep yer eye on the Atlas website www.playatlas.com for more details as we draw closer to these changes! 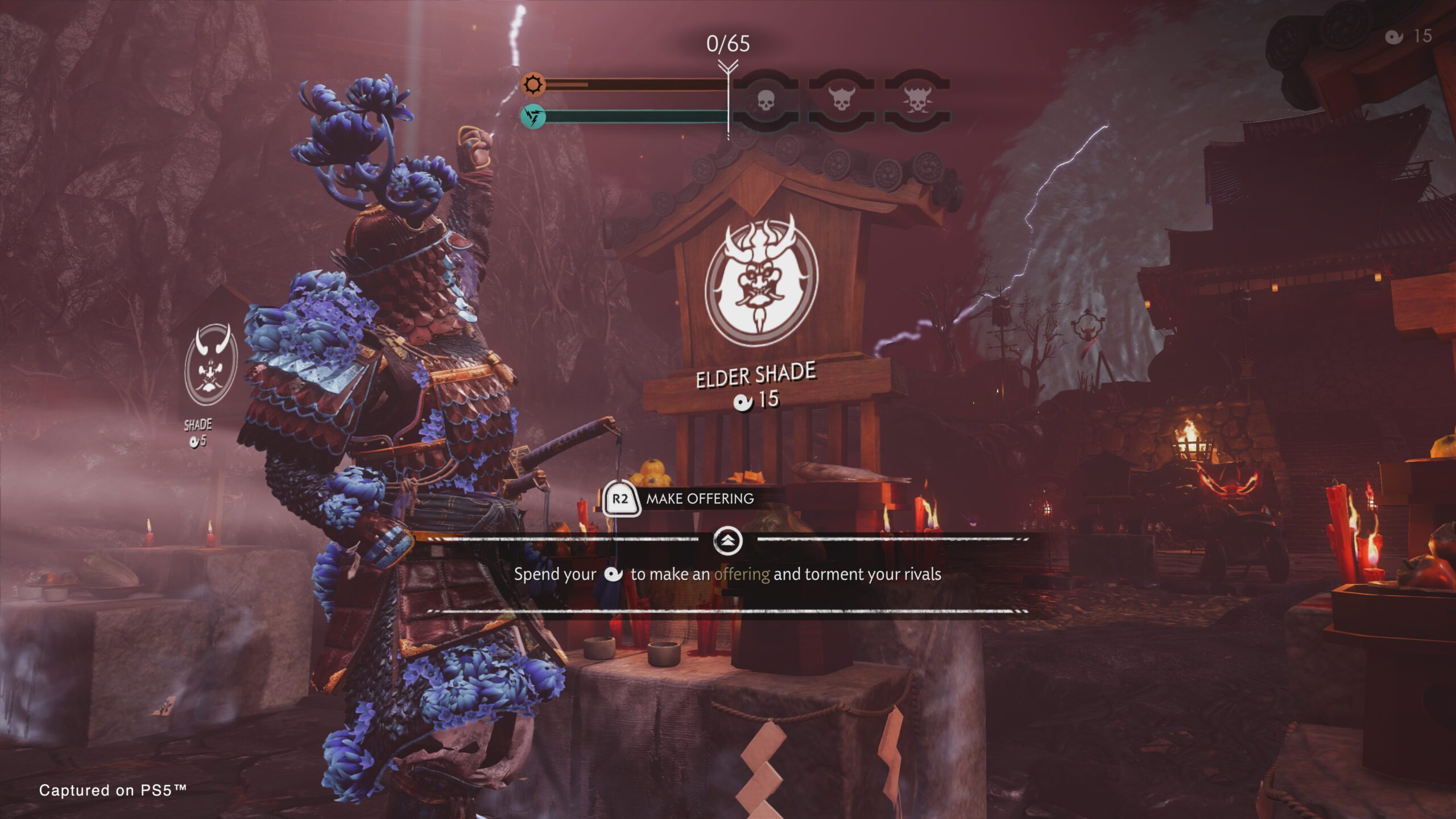