Skip to content
The Director’s Cut for Borderlands 3 is out next month, and today, Gearbox dished a...

The Director’s Cut for Borderlands 3 is out next month, and today, Gearbox dished a bit on the add-on.

According to the developer, you can expect Director’s Cut to land on March 18 for Borderlands 3 and it will be available individually or as part of Season Pass 2.

The add-on features a brand new raid boss called Hemovorous the Invincible. The enemy is a large Varkid “lurking behind a door” on Pandora that’s been locked since Borderlands 3 launched.

Director’s Cut also includes a series of murder mystery missions, featuring new locations and a “novel crime scene analysis mechanic.” Ava is convinced she has a lead on supernatural slayings and has decided to document her findings in a podcast.

You will be her “gun-toting co-host” as you investigate strange happenings on Pandora, Promethea, Eden-6, and Nekrotafeyo. You will have some help from some familiar faces.

In addition, the add-on will give you access to three Vault Cards. Playing with a Vault Card active will allow you to level-up the card by completing daily and weekly challenges.

There’s a selection of over 100 challenges and you never know what each day and week may bring.
Gain enough progress and you’ll unlock themed cosmetics, plus scaleable gear. 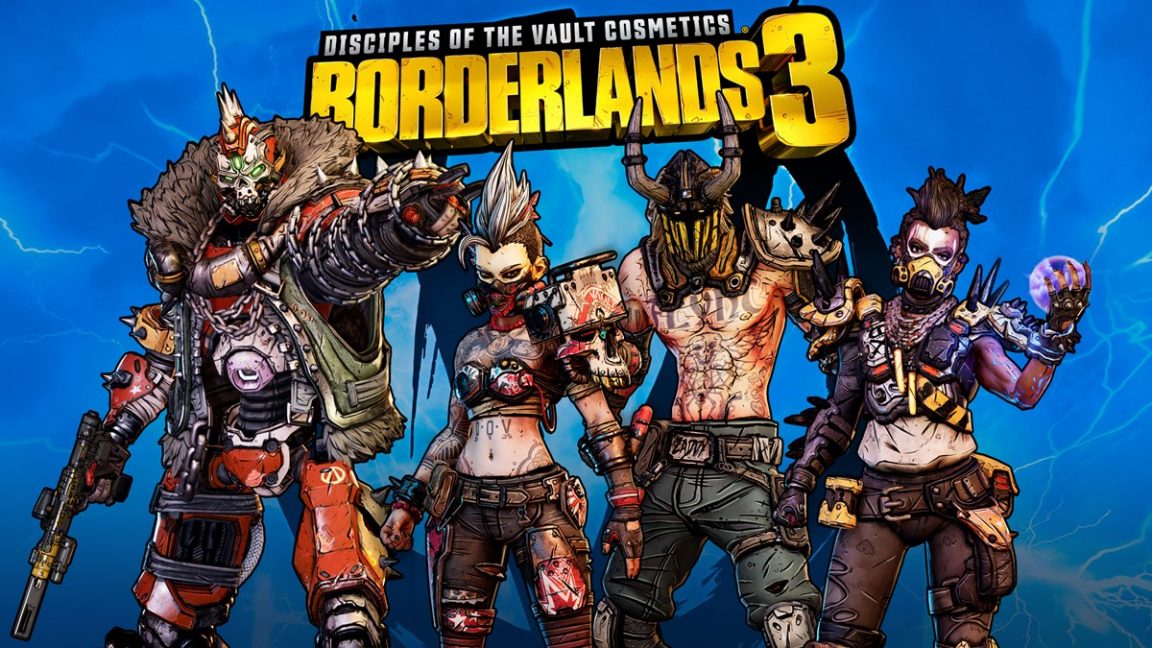 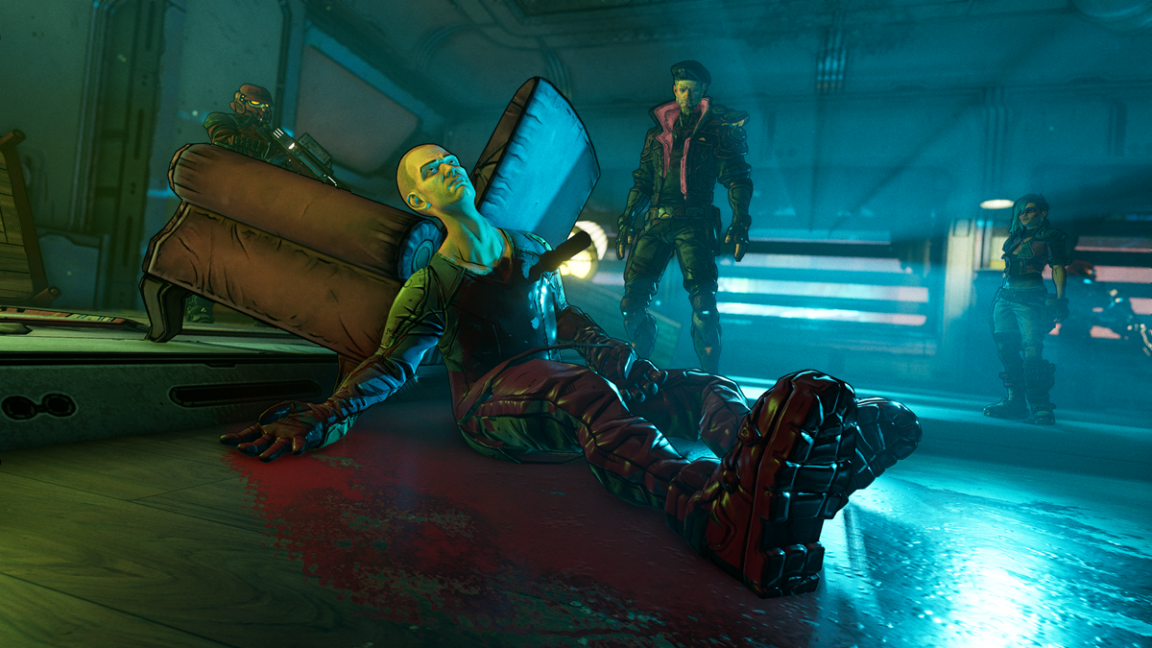 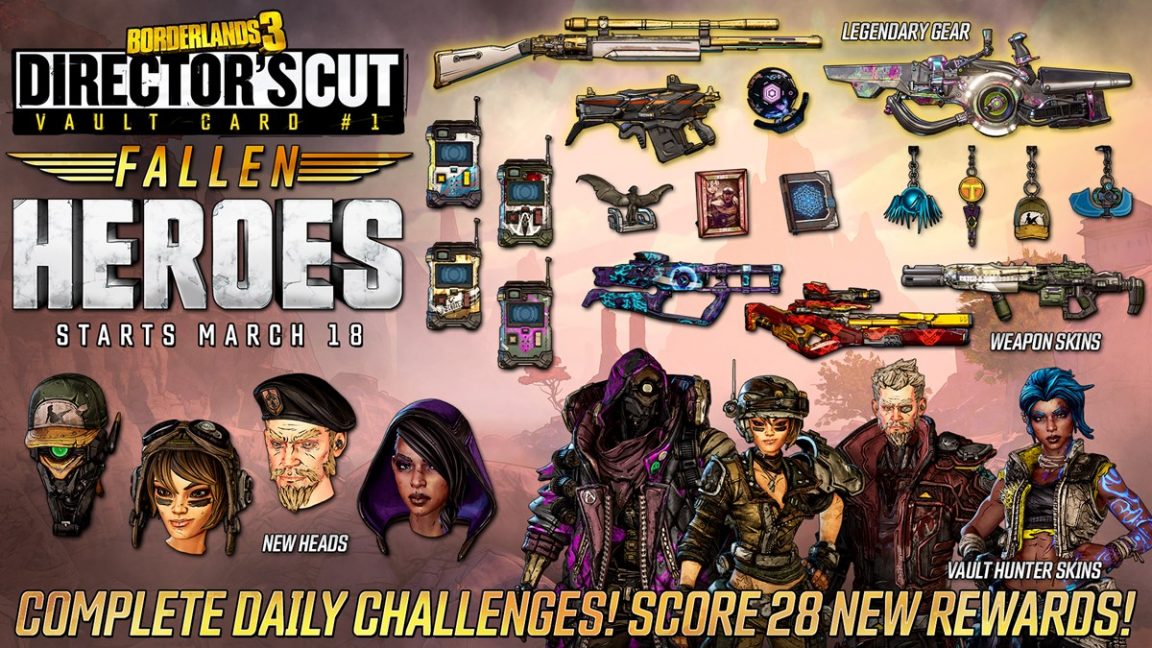 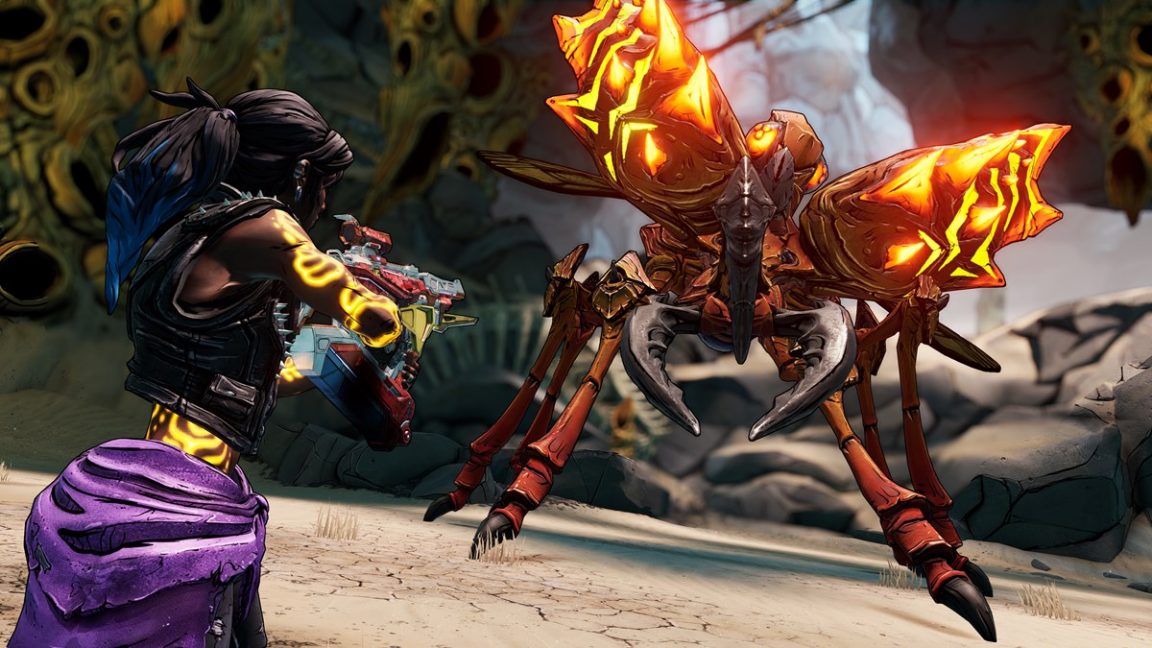 The first of the three Vault Cards releasing as part of Director’s Cut features items that honor the game’s fallen heroes. The remaining two Vault Cards are scheduled to launch by the end of 2021.

Vault Card content doesn’t expire, and when multiple Vault Cards are available, you’ll have the option to select which one you want active at any given time.

You can also expect some “never-before-seen behind-the-scenes content.” You’ll get a peek into the development of Borderlands 3, from bloopers to cut content, and have access to a gallery showcasing concept art, storyboards, lost maps, and tons of footage that chart the game’s development. 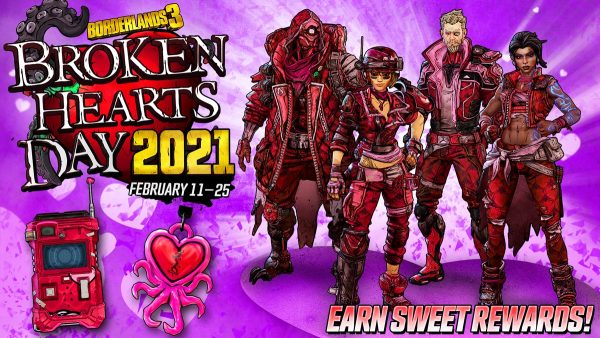 And finally, it was also announced the free Broken Hearts Day seasonal event returns to Borderlands 3 on February 11.

There are five total items to collect, including recolors of last year’s cosmetic rewards and two Legendary weapons that can only be unlocked during this event. Broken Hearts Day runs until February 25.