The next episode for DC Universe Online is World of Flashpoint, launching April 15, 2021. Explore events surrounding one of the most legendary DC storylines, Flashpoint, and its time-twisted versions of your favorite DC characters. It will be up to you and your allies to set the timeline right!

In this expansion, Flashpoint Batman (Thomas Wayne, Bruce Wayne’s father), Emperor Aquaman, Flashpoint Wonder Woman, and more are desperately fighting in a falling world. Atlantis and Themyscira are at war. A violent Batman embraces his darker side, seeking vengeance for his family while protecting a somehow-even-more-crime-riddled Flashpoint Gotham City.

In addition to engaging with these new characters, you will also earn villainous gear based on Heat Wave, a boss you’ll fight in the episode, and Doomsday, who you’ll face in the open world.

World of Flashpoint is inspired by the events of DC’s Flashpoint storyline. However, this episode represents only a small slice of that entire epic. Your Super Hero or Super-Villain will experience the realities of this timeline and witness some of the most essential moments and challenges while striving to set things right.

Want to know more? We drew inspiration from the below DC comics, and highly recommend them all as you prepare for launch on April 15. 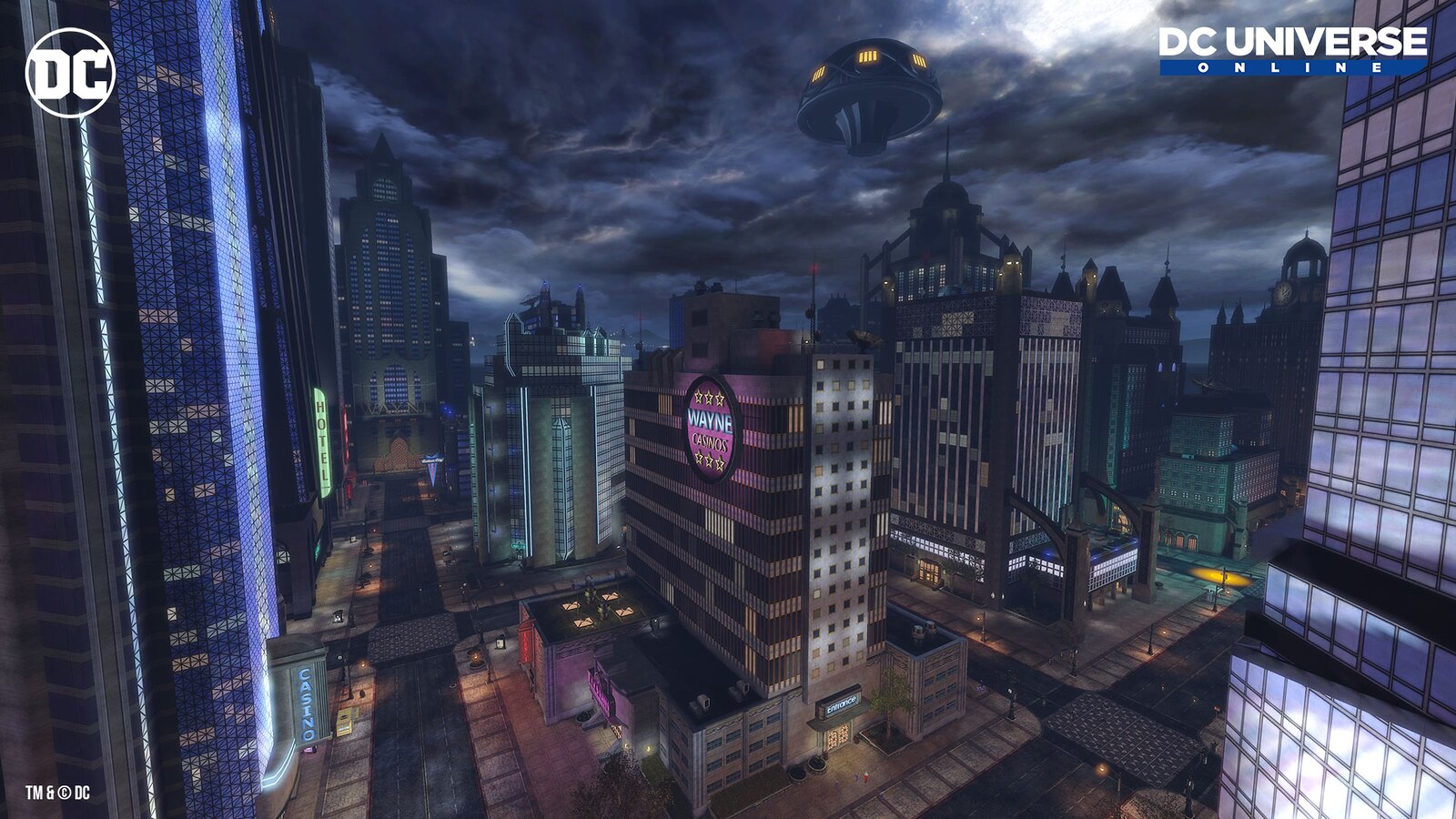 New to the game? In DC Universe Online, you create your own unique Super Hero or Super-Villain in the legendary DC universe. Fight alongside hundreds of iconic DC characters like Superman, Wonder Woman, and Batman as well as thousands of other players. Level up your powers, master movement modes like flight, learn powerful attacks, and swoop into skillful action combat using a variety of weapons, gadgets, and artifacts.

Drawing on comic book storylines from the entire history of DC, your adventures are vast, varied, and always growing. World of Flashpoint is our 40th episode, with no end in sight.

World of Flashpoint is free

Ready to play? Unlike other episodes, World of Flashpoint is free to everyone, permanently. Play with your friends without barriers.

The episode also has event-level versions of the content that every player level 15+ can participate in. You don’t need to be end-game, elite, or a master to jump into World of Flashpoint. If you’re looking to get started or get ready for the episode, most players can reach level 15 in a weekend.

And luckily, you have just over a week and one full weekend until World of Flashpoint launches on April 15, 2021. We’ll see you there.