Skip to content
Effie is a modern 3D platforming adventure that combines action and fantasy in an open...

Effie is a modern 3D platforming adventure that combines action and fantasy in an open world. You will play as Galand, a man cursed with old age, who will look for a way to break his curse with the help of a powerful magic shield.

Hello everyone, my name is Javier Gerona and I’m a game developer at Inverge Studios. During the last few years, we have been working on this amazing project that today arrives on Xbox Series X|S and Xbox One thanks to the collaboration with our friends from Klabater.

Effie is an adventure for everyone. From the most intrepid youngsters, who are looking to discover an exciting fantasy story, full of action and challenges, to the most veteran players, who will reminisce about classic platforming games.

The game’s story focuses on Galand, a man who has been cursed with old age because of being too lazy. The game begins when he arrives at the Temple of the Elder Protectors in the vibrant red region of Oblena. There, a dark power has been unleashed, invading all the cities and settlements. Thus, Galand will have to discover the evil affecting the entire region — and nip it in the bud.

During the adventure, Galand will encounter all kinds of evil creatures: imps, ghouls, ghosts, monsters… but he will count on Runestone, a powerful magic shield as a weapon to defend himself. Shield, defense… it makes sense, doesn’t it? But that’s not all! Our shield will also serve to smash all these evil creatures that have invaded Oblena.

In addition, as we progress through the story, Runestone will unlock new skills, which will allow us to perform new combos and reach places that we could not reach before. And it will also serve as a means of transportation… used as a hoverboard!

So… Will Galand manage to free all the cities from evil? And will he break his curse? And by the way… who is Effie? I could tell you, but you’d probably prefer to find out for yourselves.

All in all, if you like 3D platforming games, you should give this fresh fantasy adventure a chance. 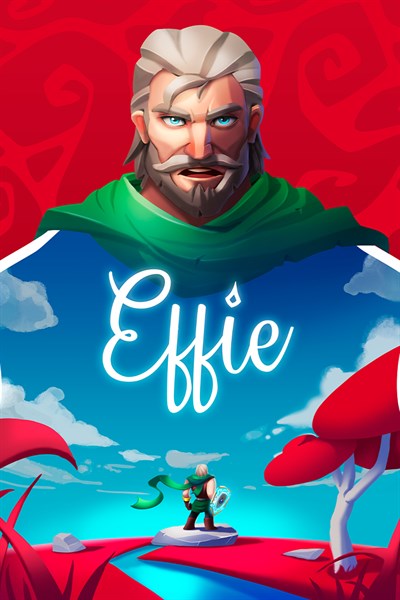 ☆☆☆☆☆
1
★★★★★
$19.99
Get it now
Effie is a 3D action-adventure game that combines the classic elements of the genre, such as combat, platforming and puzzles, with the exploration of an expanded world. In the game, we play as Galand, a young man in his quest to recover his youth after a witch cursed him with premature old age. A powerful black magic controls the cities of the region of Oblena and to face evil, we will carry a magic shield called Runestone. This shield has a very important role in our adventure because it will be our only weapon and tool. It will allow you to defend yourself, to fight and to surf across the red grassland. 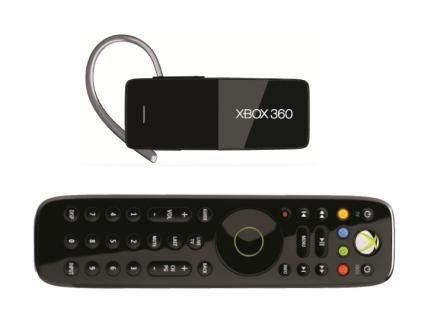