The remaster of the Atlus classic is essentially two games in one – The first version of the game released in 2003 for Japan only brought in Raidou Kuzunoha from Atlus’s Devil Summoner series. Then a second version, the only version released for the West, known as Shin Megami Tensei III Nocturne (or Lucifer’s Call for the European folks) featured Capcom’s Dante from the Devil May Cry series. For the release of the Shin Megami Tensei III Nocturne HD Remaster, Raidou is included in the base game and Dante can join the party as DLC!

From HD character models to in-game backgrounds, we’ve remastered everything—even the iconic  meme. For the first time ever, here’s the “Featuring Dante from the Devil May Cry series” sticker in HD. 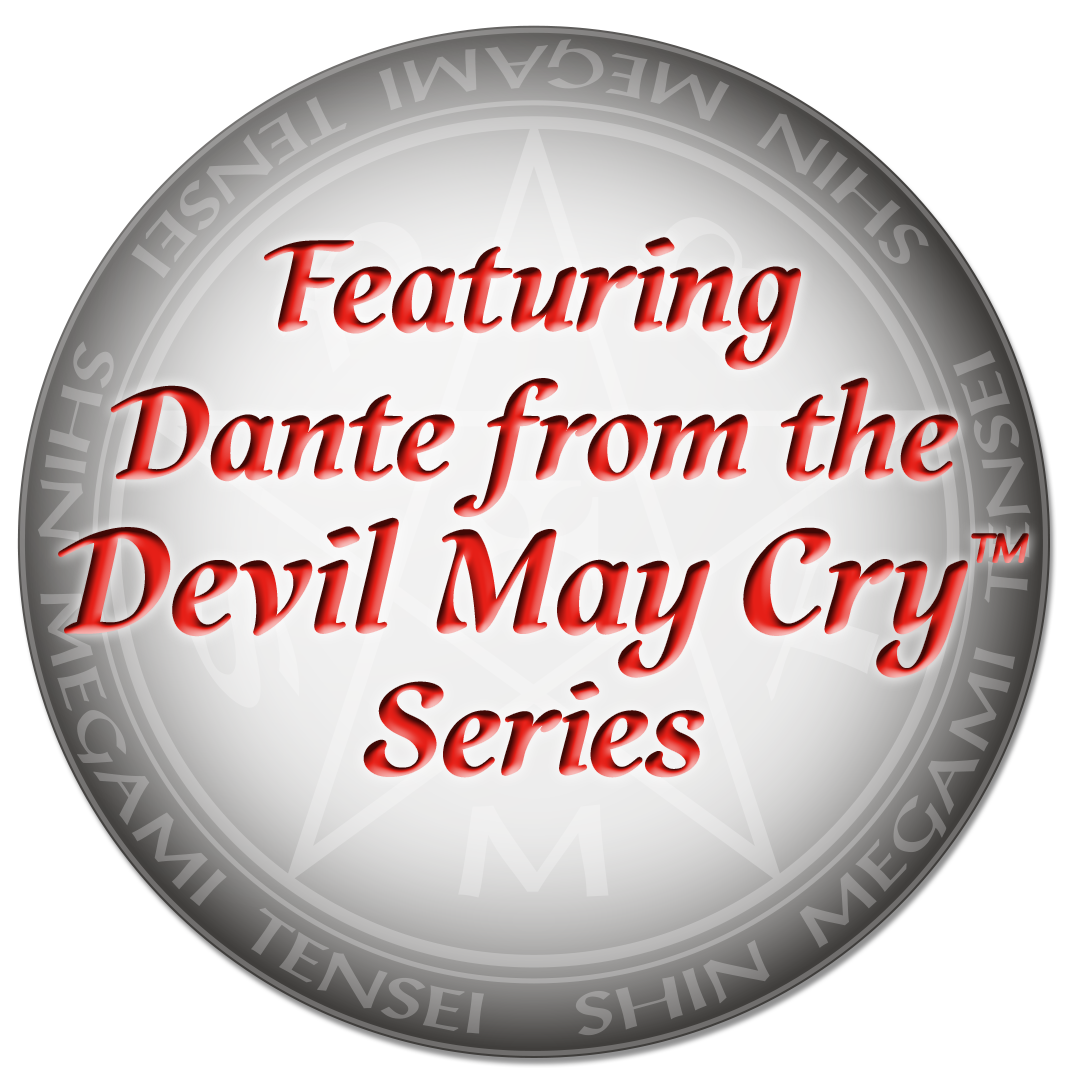 Download the #FeaturingDante image above (or from here), and feel free to paste it on anything – even your very own copy of Shin Megami Tensei III Nocturne HD Remaster for the PS4! The Featuring Dante sticker lets people know whatever you slap it on… truly has it all.

*Disclaimer: Artists’ rendering only, does not represent the final packaged product.

The Atlus and Capcom collaboration of the unique meme comes from a simple idea: “Dante is a ‘Devil Hunter’” and Demi-fiend is “part human, part demon.” It just made sense. 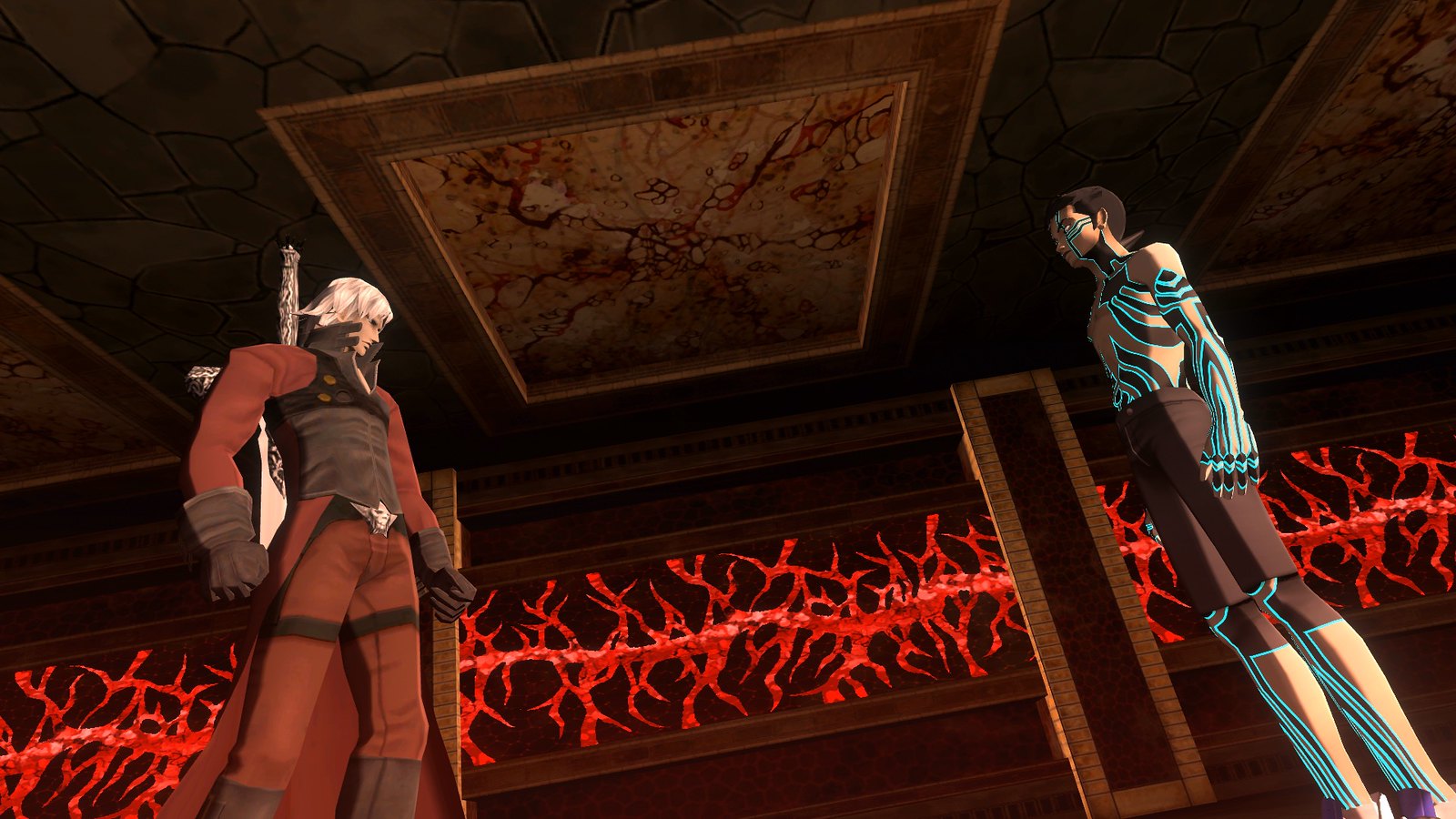 Shin Megami Tensei III Nocturne HD Remaster Director Kazuyuki Yamai looks back on the original release and recalls, “The dev team initially thought it was a crazy idea to pursue a crossover across two different publishers. However, they were also captivated by the idea of the two characters’ encountering one another and their ensuing battle. So they brought the proposal to Capcom, and the rest is history!”