If you’re reading this story, chances are you’ve already heard the work of Hitoshi Sakimoto. His larger-than-life orchestral scores breathe life into the world of Ivalice — the setting of games like Final Fantasy Tactics and Final Fantasy XII — and are just as tied to these games’ identities as the characters within them.

In celebration of Final Fantasy XII: The Zodiac Age joining the PlayStation Now library this month, I had the rare opportunity to ask Sakimoto-san about his work on the legendary JRPG franchise, as well as his philosophy on composing for games and where he thinks the medium is headed. Read on for the full interview, then load up Final Fantasy XII: The Zodiac Age to hear a master at work.

PlayStation.Blog: If I were to describe the music of Final Fantasy XII in a single word, it would be “grand.” What was your approach when envisioning the overall sound for the game all those years ago?

Hitoshi Sakimoto: If I were to add a few other words, I think it could be described as dazzling, or vivid. For the overall direction of the game, the aim was to create an orthodox entry in the main Final Fantasy series.

Speaking more specifically about the music, I centred on chord progression and orchestration that felt bright and colorful right at the heart of the compositions and tried to make sure that the layers of the songs wouldn’t stray too far from this focal point. The theme song for Final Fantasy XII that is used during the opening movie where Rasler dies in the war between Archadia and Dalmasca demonstrates these characteristics best.

In terms of composition, Final Fantasy XII appeared to include some sci-fi elements, but I decided to disregard that for the music, treating it as pure fantasy. 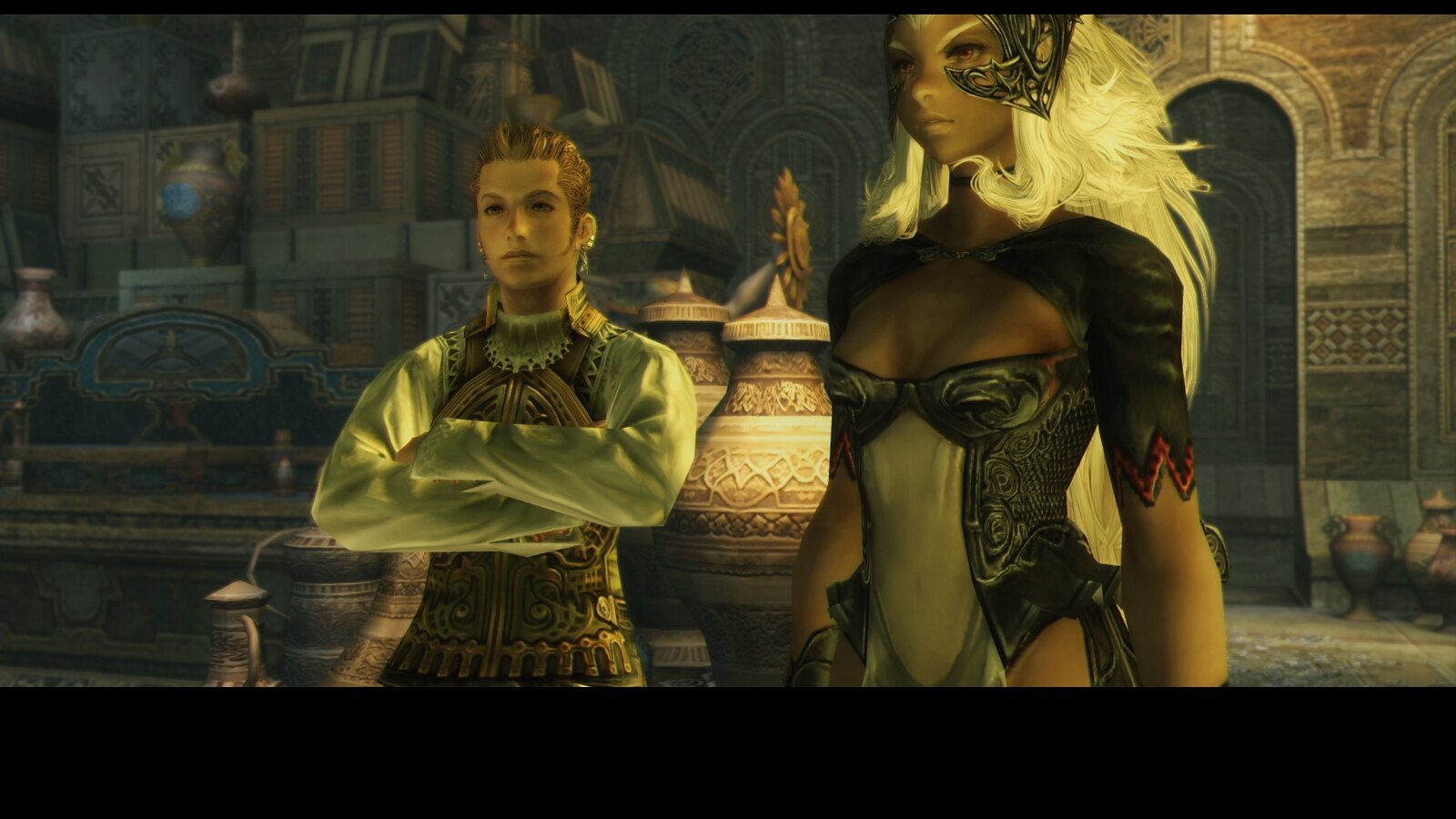 PSB: When Square Enix approached you to revisit the soundtrack of FFXII for The Zodiac Age on PS4, what was the overall goal of that project and how did you achieve it?

HS: In the original game, I regretted that we could only have the opening and ending songs performed live due to the budget. That’s why, when working on The Zodiac Age, I asked to be able to switch all the music out for live performances.

Orchestration had already been completed at the time of the original game, so my aim was to preserve the atmosphere of these originals, whilst creating a live performance that exceeded the previous version. Some tracks use a sound pattern that sounds particularly good with a synthesised orchestra, so to create the sheet music for these songs, I either had to change those particular parts or just try playing them live to see how they would turn out, discussing options with the conductor and musicians as I went.

The tricky part was the sheer volume of work, and there was just so much to do that creating the sheet music, the recording and the mixing all felt like a long, drawn-out battle, haha.

PSB: One of your biggest breakthrough soundtracks was for Final Fantasy Tactics, which was our introduction to the world of Ivalice (where Final Fantasy XII takes place). Do you compose Ivalician music with specific themes, motifs, or even specific instruments and compositional techniques in mind? Does Ivalice have a “sound”?

For the composition, I decided to use pure orchestral sound. I suppose that’s because I think that’s what “fantasy” should sound like.

Before Final Fantasy Tactics, I worked on a game called Tactics Ogre. This game depicts an altogether crueller and harsher world, which I reflected in the music.

You could perhaps call Final Fantasy Tactics a Square Enix take on Tactics Ogre, but it does carry the Final Fantasy name. I made sure to align with a more orthodox trajectory, so as not to besmirch that Final Fantasy name, haha. I think that’s why the music ended up being more popular. 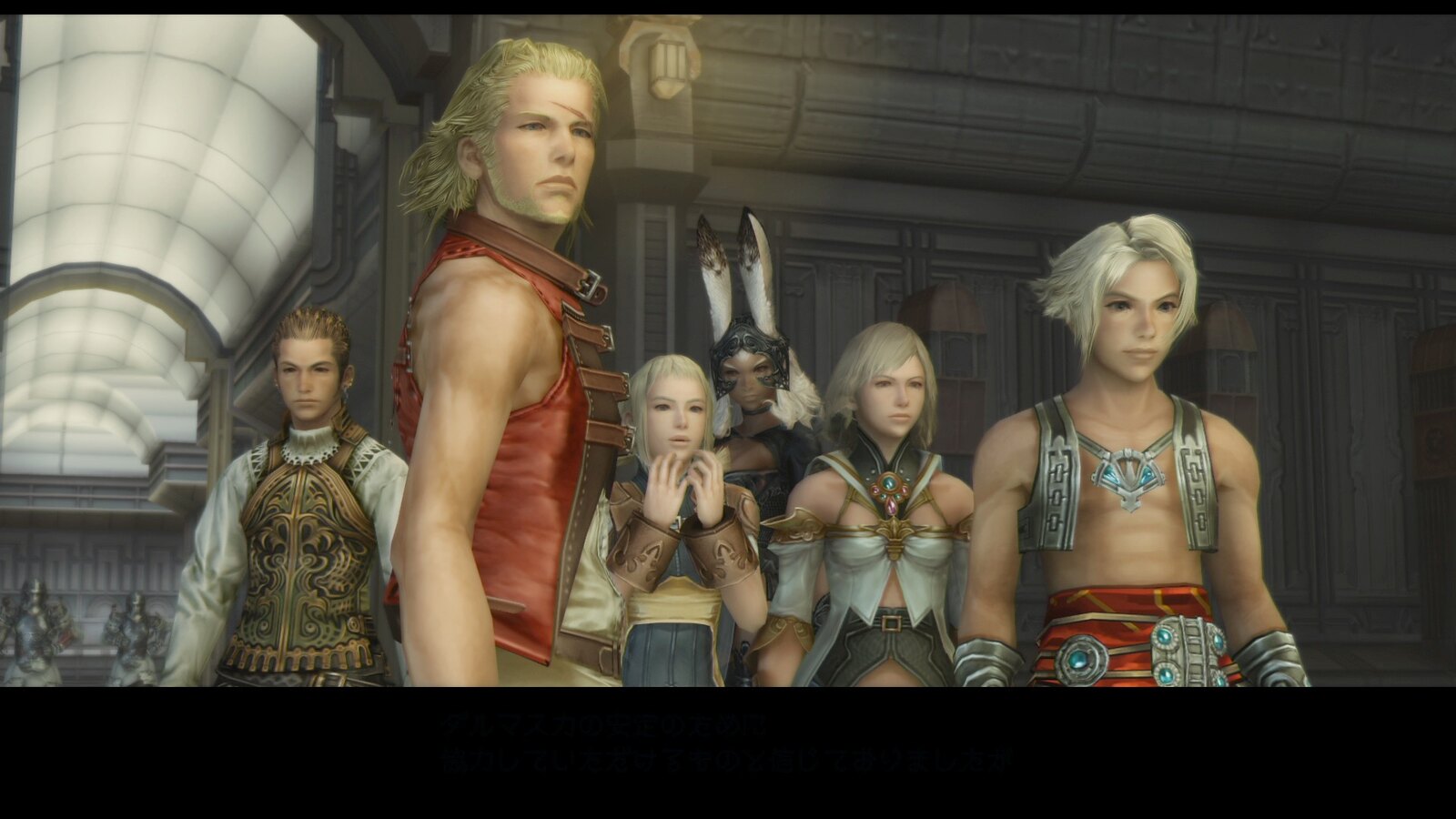 PSB: Have you experimented with 3D/spatial audio? If so, how does it change your production workflow and what new compositional possibilities does it create?

HS: I’ve always used 3D audio in step with the advancements in technology, but for orchestral music, the effect always sounds a little underwhelming and doesn’t really stand out – and I don’t think it should stand out.

When creating music, I proceed through three phases: writing the music (the score), the arrangement (composition), and mixing (the acoustics). In general, I personally don’t return to a previous phase once it’s been completed. So, the ideal is to not change the musical notes being used or the composition from an acoustic approach.

There are a lot of other ways to create synergy with the score. If we were to take, as an example, using the distinctive sound of a certain instrument – you would just need to build that in during the arrangement stage. I think the most important role at the music writing phase that a composer has is to create a piece that has merit as a score – where the quality shines through the score without relying on anything other than the musical notes themselves.

Furthermore, to utilise the characteristics of 3D audio, you really need a lot of empty space. It’s not a technique that’s well suited to a large ensemble. It’s also a technique that’s more appropriate for sound effects, so my policy is to not blatantly use 3D audio in the background music in a way that would obstruct that effect.

PSB: What do you predict will be the next big technical advancement in video game music?

HS: Definitely automated creation of sound (music, sound effects, voices). This is the area that I’m most interested in at the moment, and on which I spend most of my time.

PSB: What’s your favorite soundtrack/score in the last few years, and why do you think it’s so effective?

HS: In terms of film soundtracks, it would be ”It”. The film creates a really unique atmosphere, and the musical quality is as high as that of the cinematography.

I’m not very good with horror, but for this film, I managed to keep my eyes open and watch it the whole way through to check how the music was being used. I was at my limit though, haha. 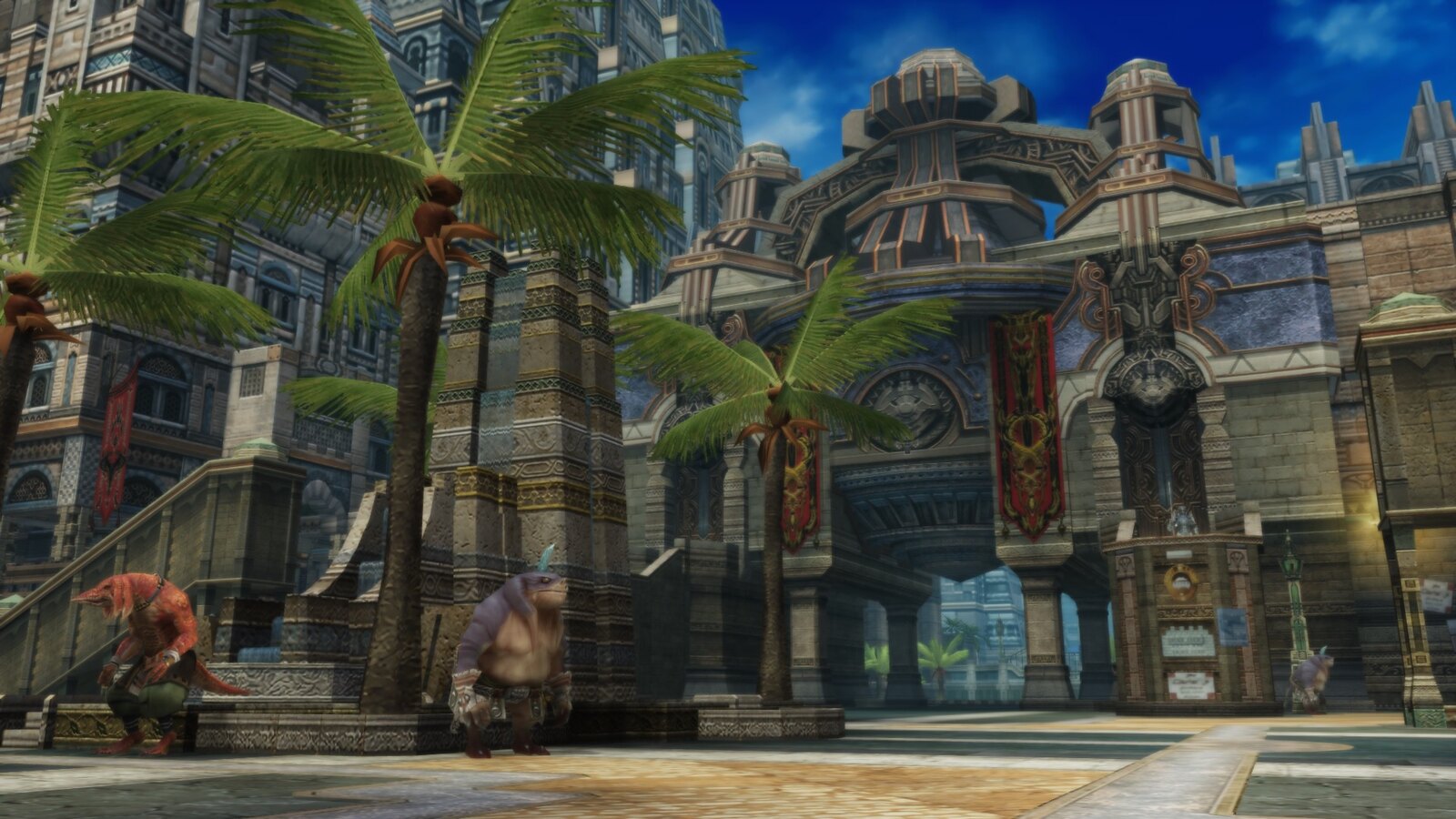 PSB: Are there any up-and-coming composers you’ve got your eye on? What do you think makes them stand out?

HS: I don’t know if you could call her up-and-coming, but recently I’ve enjoyed the Battlefield 2042 soundtrack by Hildur Guðnadóttir. I’m a huge fan of the theme songs for Battlefield 3 and 4, but the music in 2042 broke down these previous songs – and it’s hard to say whether it’s in a respectful way or not! But I think that’s a good thing in its own way. It’s also the kind of thing you can’t achieve without changing the composer.

The song gives the impression that she’s a composer trained in the field of modern music, and also quite familiar with synthesiser and echo effects alongside very distinctive instrumental performances. Perhaps the most distinctive feature of the song is the sense of boundless melancholy, haha. I’d be interested to hear this composer’s take on a more charming and sweet song.

When I review music, I try to not gain any information other than from the music itself. I don’t actually know anything about Hildur Guðnadóttir other than her name. With talented people like her, you’ll end up hearing information about them from somewhere or other eventually. I like to just enjoy listening to their music for a while, wondering what kind of person they might be – and then I also enjoy the surprise when I find out the truth.