Hi I’m Howard, the team lead of Muse Games, the developer of Embr – a frantic co-op firefighting (plus other side-jobs) game set in a hyper-capitalist alt reality where traditional emergency services are a thing of the past!

Game jam in traffic jam – How Embr got its spark

Stuck in a horrendous traffic jam back from MAGFest showing Guns of Icarus, we had nothing to do, so what better way to spend time than to jam on game ideas. We started tossing ideas around, and all of a sudden we remembered the Brave Firefighters arcade game that we all loved. In a moment of inspiration, we started dissecting what made that game so fun, and we realized that there hadn’t been an attempt in co-op firefighting in a long time. The idea of exploring the mechanics and theme took root that day. 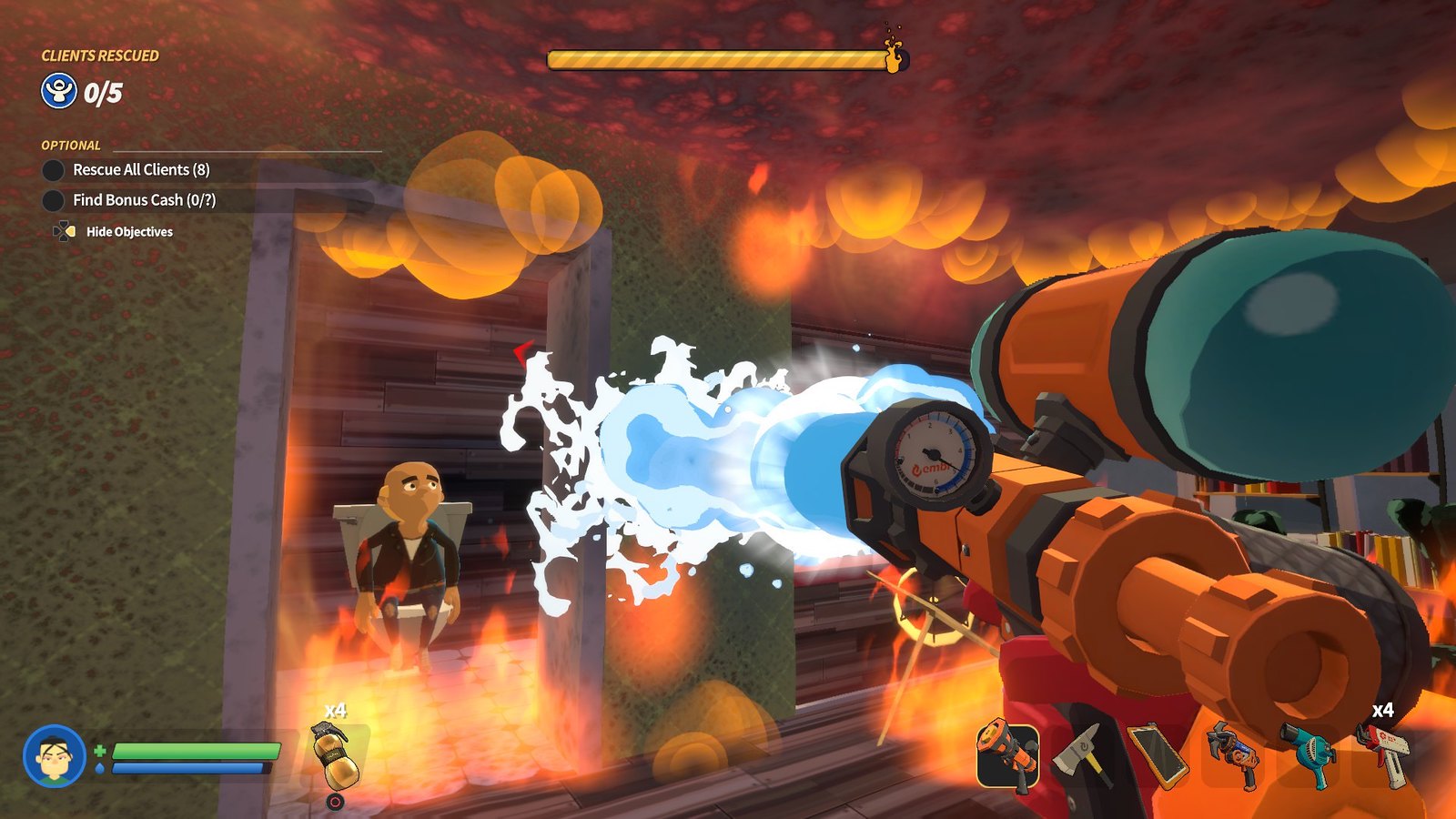 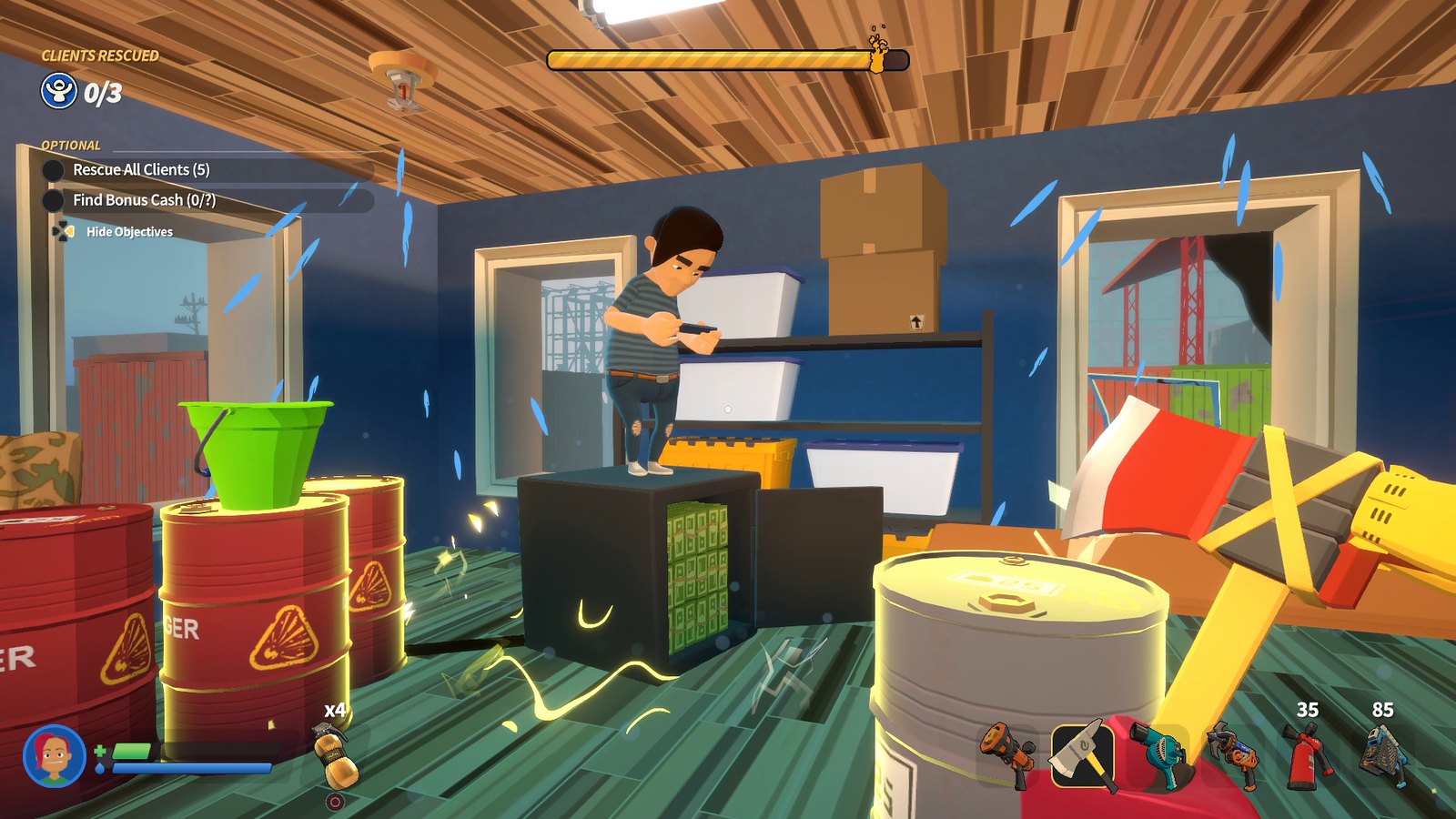 When we started grey boxing the core mechanics of firefighting and creating procedural fire, we knew we wanted to imbue it with a message, something meaningful and drawing an emotional response. As the LA fires were raging, we read about celebrities saving their mega-mansions with private firefighters. We read about the consequences of municipal budget cuts and the plight of gig-economy workers. It all struck an emotional chord, and we decided that this is it. We felt an imperative to shape the game as a satire aimed at venture capitalism and the gig economy, making fun of what rampant privatization at the expense of human condition could do to public services such as firefighting.

Embr is a frantic co-op firefighting experience where players are pitted against an amorphous, constantly evolving, and procedurally generated enemy – fire – in close quarters. While Embr pays homage to the few pioneering forays such as Burning Rangers and Brave Firefighters, we innovate by forging deeply interconnected material systems and interactions, exploring the endless chaos that these systems create whilst focusing on teamwork. 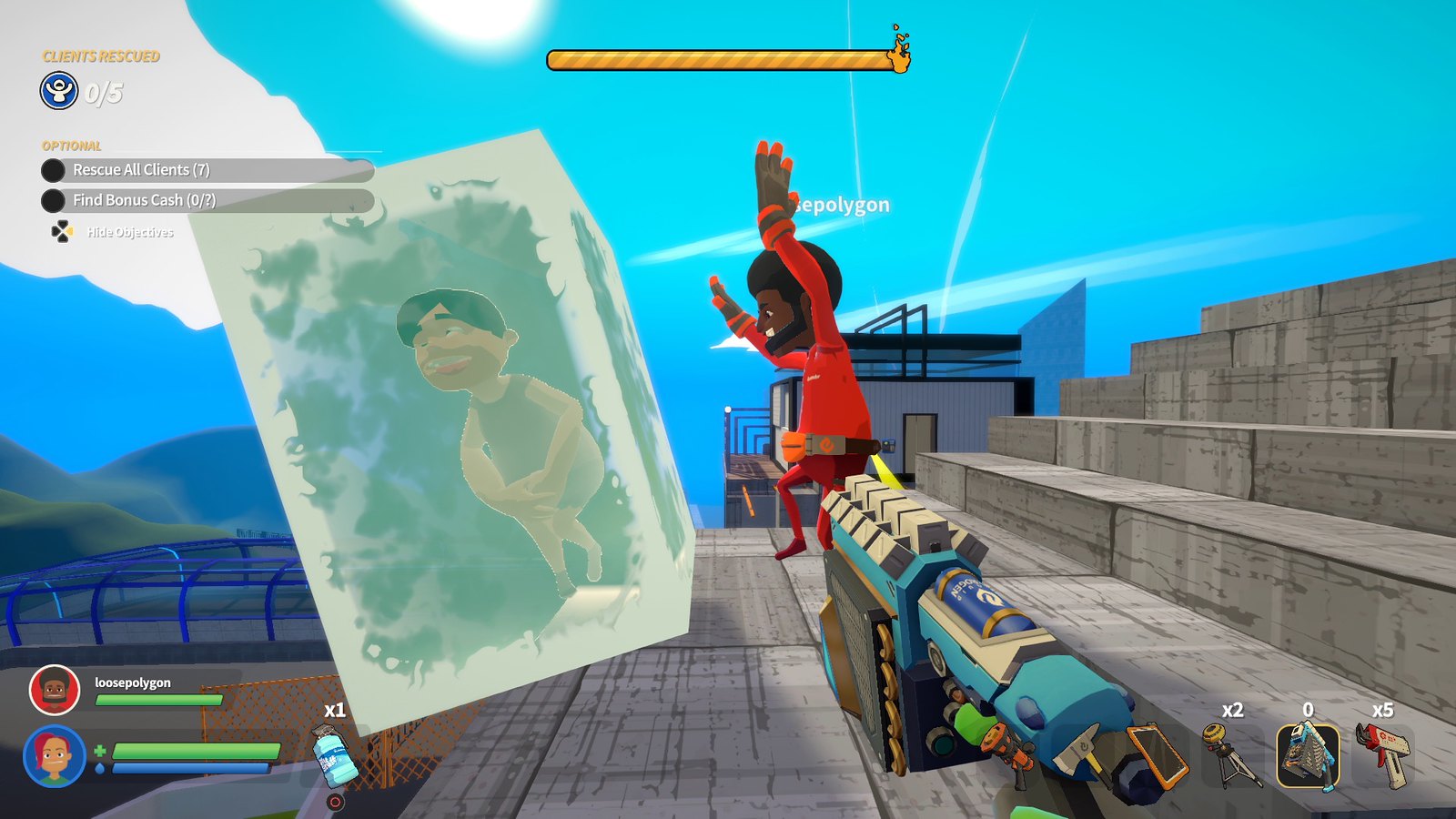 As a team of Embr Respondrs, private gig firefighters, you will rush into burning buildings, and will be confronted with an array of deadly and dangerous hazards. Fire burns around you, spreading through flammable materials, eating oxygen and moisture from the environment as it goes. But it’s not your only risk. As Embr Respondrs, you have to keep your eyes open for dangerous gas leaks, electrical shocks, and deadly explosions as well. Profitable Respondrs have to balance five-star ratings, tool upgrades, and new vehicles against their own health and safety.

During beta, Embr’s services have expanded from private firefighting to food delivery, box delivery (because everyone needs more boxes), to cleanup and demolition (clients need that insurance claim for a brand new start sometimes). As your own boss, you have complete agency and freedom of choice to follow objectives, or flaunt them. How you choose to play, or make money, is entirely up to you. 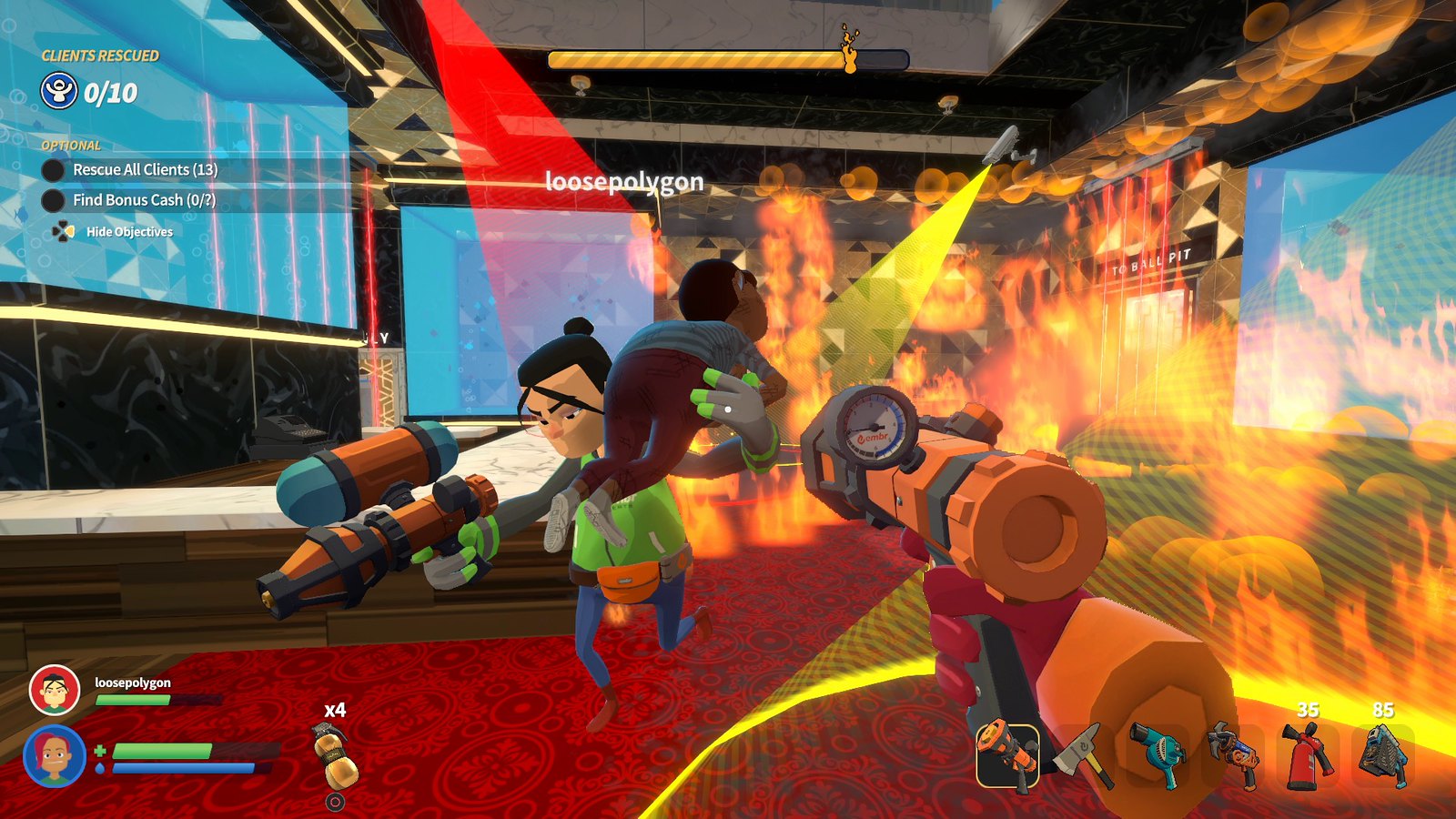 We’re excited to announce that Embr is coming to PS4 on September 23! Launching on PlayStation has been a dream come true for us. It’s an online co-op experience where the bond of friendship is forged by fire. If you have friends on PC or Xbox, Embr comes with cross-platform play so you can make money with them together.