The island of Rust Console Edition – available today on Xbox One and Xbox Series X|S — is a harsh place. Literally everything here wants to kill you; the local wildlife, other players and even the island itself will try their best to eliminate you and take your things, so what can you do to get a head-start? Hopefully, these tips will help you get a foothold in this unforgiving survival sandbox.

Make a sleeping bag – This should be one of the first things you do – collect 30 cloth from the green h emp plants you see growing around the island and craft a sleeping bag. Place it in a location near where you want to build, and you can respawn back there – this makes it easier to not lose track of a good spot when you die. And you will die… a lot!

Explore the island before building – It might be tempting to start building straight away, but it’s always worth exploring the island before you decide to put down roots; to get a good look around and find out where other monuments and bases are located. You don’t want to build near a huge clan as a solo player!

Base location is important – Even if you’re part of a huge Zerg clan, building a massive base in the middle of an open field is bound to attract the wrong kind of attention. Look around and choose a decent location for your base. B uilding at the top of a hill will give you a high ground advantage or building a small stone base on a cliff side blends in well, or even having one wall of your base built against a rocky outcrop, so it’s impossible to raid from that direction is a good way to protect your possessions early on.

Build an airlock – Even if you can only afford to build a small wooden 1×1 base, it is extremely important to stick an extra triangle foundation, walls, roof, and door on it. This means that even if someone kills you and your front door is open, the airlock and second door prevent them from getting into your base. Placed in such a way, you can also use the doors in the open position to block raiders or base campers from getting in, while still allowing you to shoot out. Just don’t forget to close the outside door!

“Honeycomb” your base! – Once you’re established and start to expand your base, it’s a good idea to put bracing walls around the central area. This is known as ‘honeycombing’; where you place walls to create a solid perimeter around the main part of your base. These spaces are often left inaccessible, but this makes it a lot harder for anyone trying to raid you, who will have to waste more time and resources to blow through the protective walls.

Get easy Low-Grade Fuel! – Low Grade Fuel is a highly sought-after resource early in the game as it’s needed to build a furnace. It’s mostly obtained by crafting it from Animal Fat, but animals can be hard to come by and most will either attack on sight or run away, making it somewhat of a challenge to get hold of.

Make life easier for yourself by looking out for the Red Barrels that can appear at Trash Piles around the map or most commonly at the Dome monument. These barrels will give you a small amount of Low Grade Fuel as well as Crude Oil, which can be refined in a Small Oil Refinery, one of which is also located at the Dome.

For a super-safe time farming Low Grade Fuel, you can look out for the floating platforms out at sea, which also spawn Red Barrels. These platforms aren’t often explored, making them a less dangerous option to loot.

If you find a useful item, keep it and research it! – It might be tempting to use that brand new MP5 you’ve just looted, but wouldn’t it be better if you could craft more of them for you and your friends? You can research how to craft many items in the game, so if you find something you think might come in useful, but you only have a small amount of, you can make a Research Table and pay an amount of Scrap to learn how to craft the item. Good examples of this are higher-tiered healing items or ammunition, which are quite hard to come by in early game.

This is by no means an exhaustive list or the only way to play – explore, build, fight, or survive! Hopefully, these tips and tricks will elevate your early game and at least prolong your survival in the harsh world of Rust Console Edition a little bit longer!

The only aim in Rust is to survive – Overcome struggles such as hunger, thirst and cold. Build a fire. Build a shelter. Kill animals. Protect yourself from other players.

Related:
Escape to the Deep Woods in The Wild at Heart
Formula 1 is Revved and Ready for Rocket League
The Riftbreaker is Coming to Xbox Game Pass on Day One This Fall 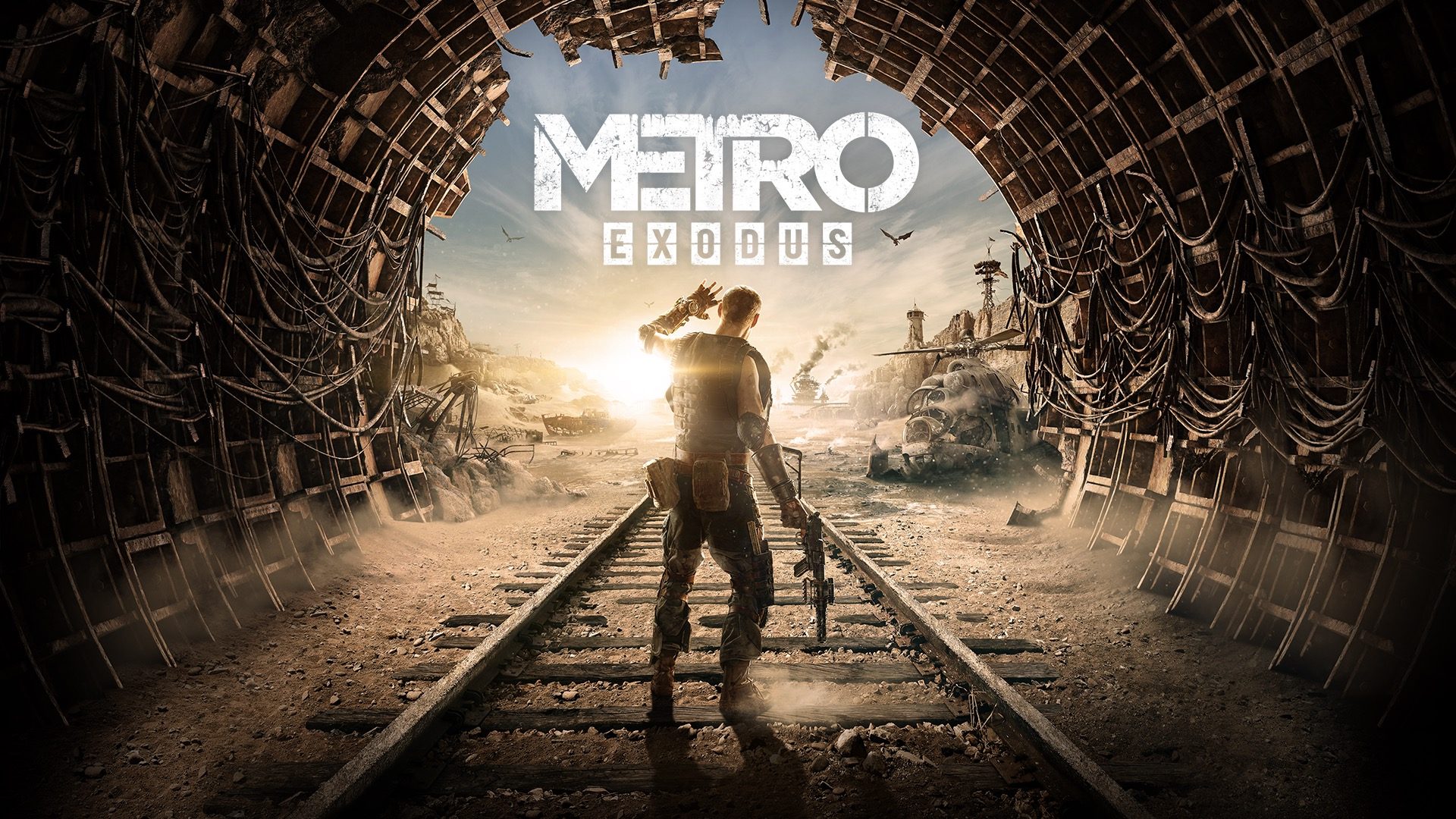