It’s been an incredible month watching millions of players jumping back into the ring with this legendary fighting series, especially all the new players getting their first taste of the deep strategy and intricate balance that define Virtua Fighter combat. Today we’re offering top tips for newcomers taking their first steps towards becoming the next World Fighting Tournament legend.

Virtua Fighter uses intuitive and simple controls compared to many other fighting games. There are just three basic commands: Punch, Kick, and Guard. Each can be performed with one button. Simple, right? Hardly.

Pairing just those three buttons with different movements of the stick opens up literally hundreds of combinations for each character. Add in the dynamic strategy of fights conducted in 3D stages and you start to experience the real depth behind such a simple control scheme. Perfecting the timing required to pull off the right combo in the right moment is the first step towards Virtua Fighter mastery.

For new players, your first destination should be Training Mode. Every Virtua Fighter has had a robust tutorial and VF5 Ultimate Showdown is no exception. Taking the time to learn the basic systems and moves before experimenting with more complex combinations will bear fruit once you’re ready to jump into competitive play.

The first two moves to learn are takedown attacks and breakfalls (fall recovery). In Virtua Fighter, you can continue attacking when your opponent is down (or take damage if you’re down). Stacking extra damage (or avoiding it) after a crucial takedown is often the difference between victory or defeat.

The other crucial system to learn is how basic frames work. Understanding how frames work will help you intuitively perform the right attack or counter in any given situation. It’s a challenging system to master, so when you’re first starting out, it’s best just to keep in mind that “if your attack is blocked, immediately defend” and “if you block, immediately go on the offensive.”

Learn to reliably do those two things and you’ll be well on your way toward experiencing the fast-paced, fluid fights unique to this game.

Every Virtua Fighter character has a unique fighting style with many different combos to choose from. Choosing the character who suits your play style (and mastering your choice) makes all the difference when jumping into competitive play. 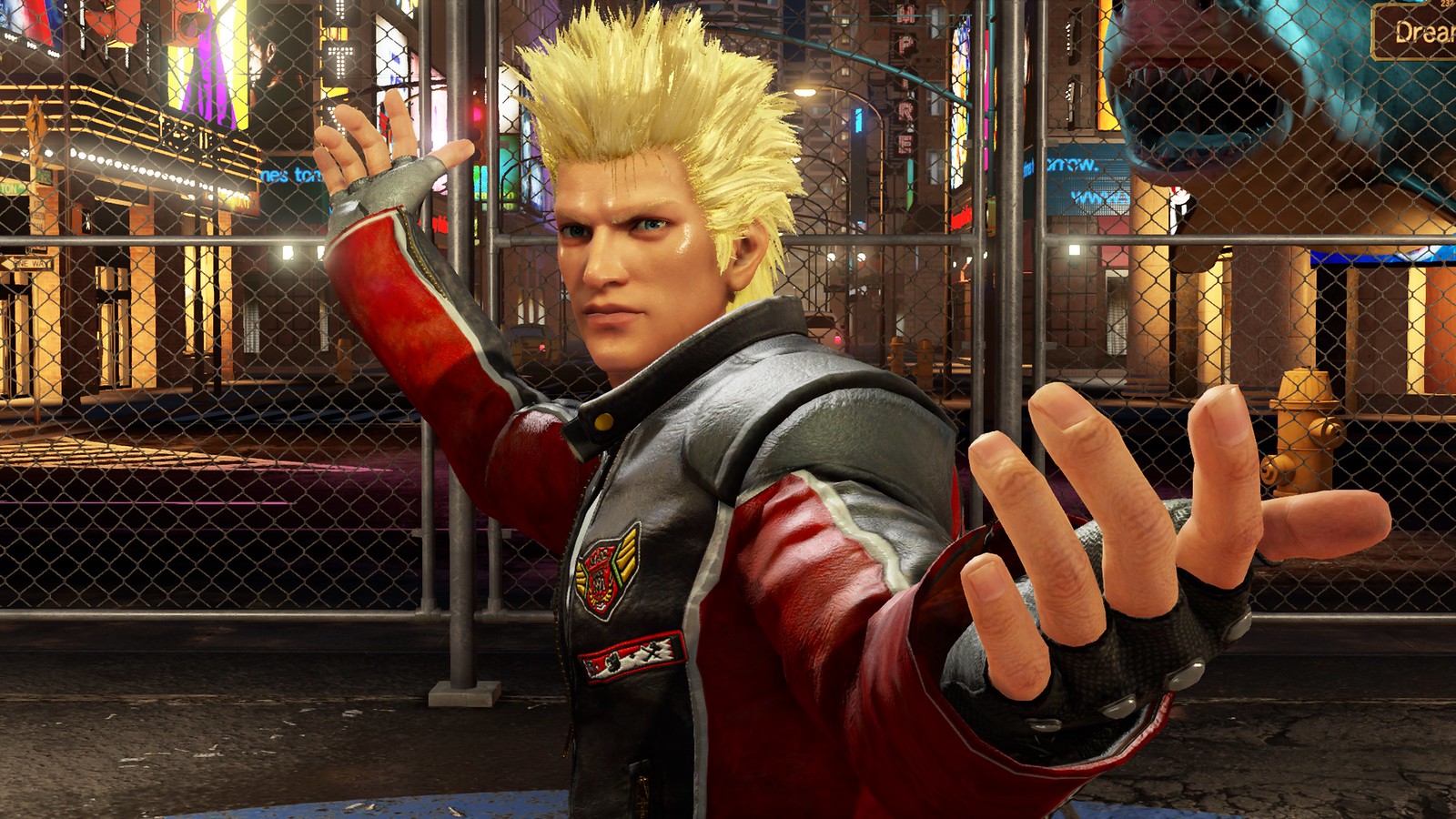 Jacky is a relatively standard, balanced character. He’s a great choice if you’re just looking to get your basic moves down. His Somersault Kick (↖K when facing right) is an effective way to turn the tables on an overeager opponent but be wary of overusing it against more advanced fighters. 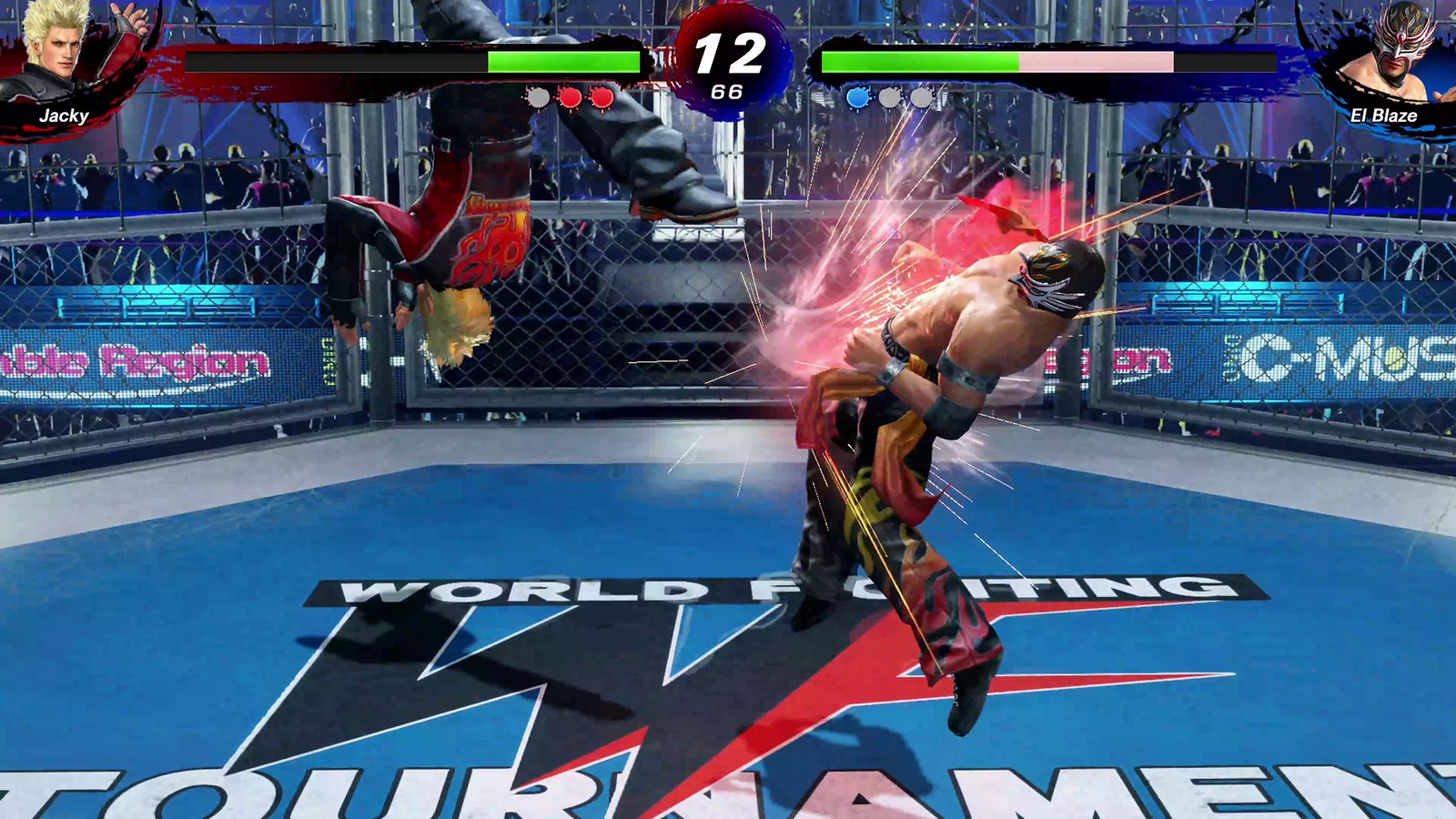 Jeffry is a powerful character who can dish out a lot of damage using his no-holds-barred Pankration fighting style that combines boxing, wrestling, and kicks. His commands are pretty simple, so try getting in a Knee Attack (➔K when facing right) or mixing in a throw for major damage. 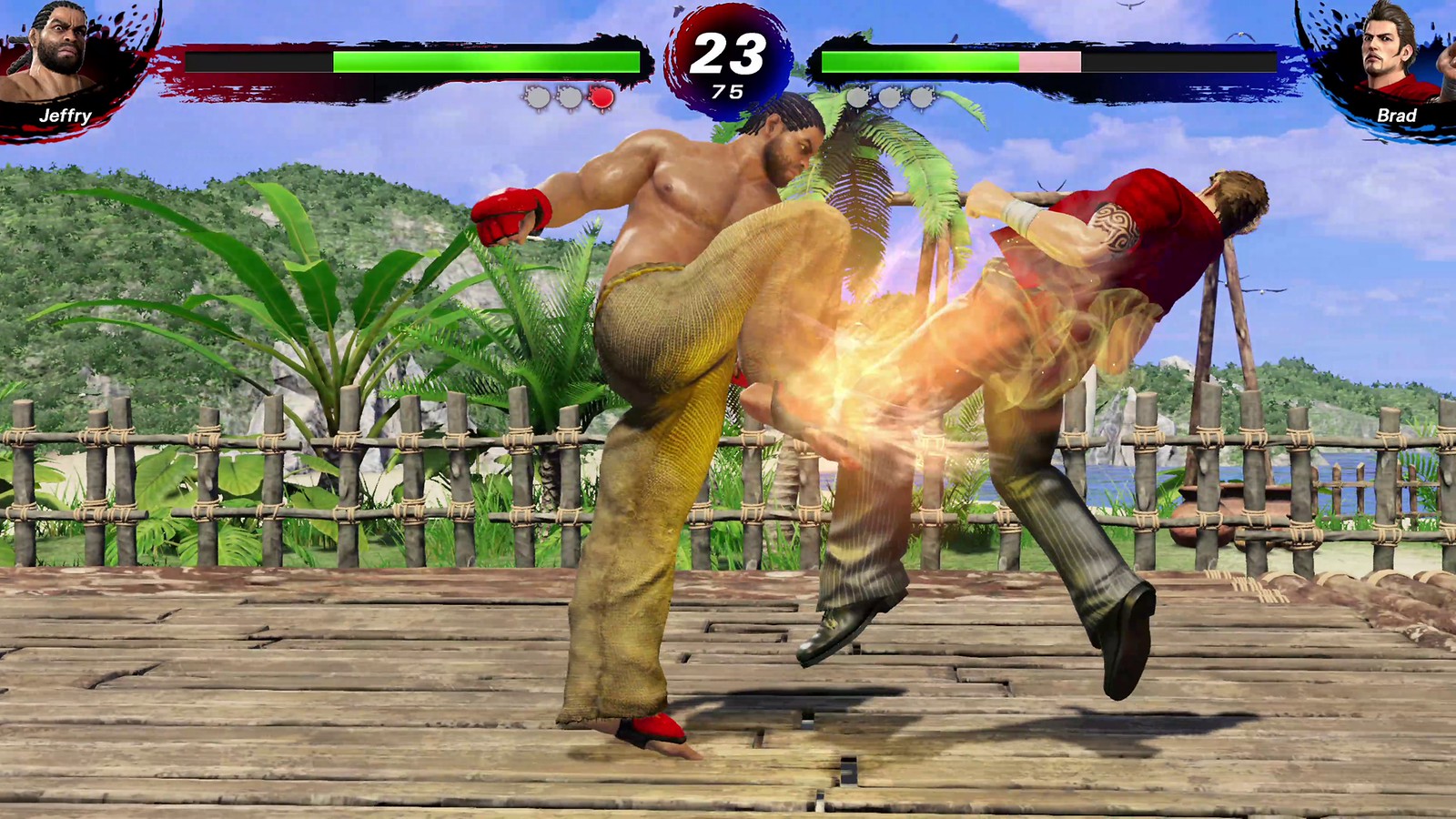 Sarah is a slightly more technical fighter whose diverse martial arts style utilizes a lot of kicks. Focus on learning the combos that open up for an exceptionally elegant fighting style. 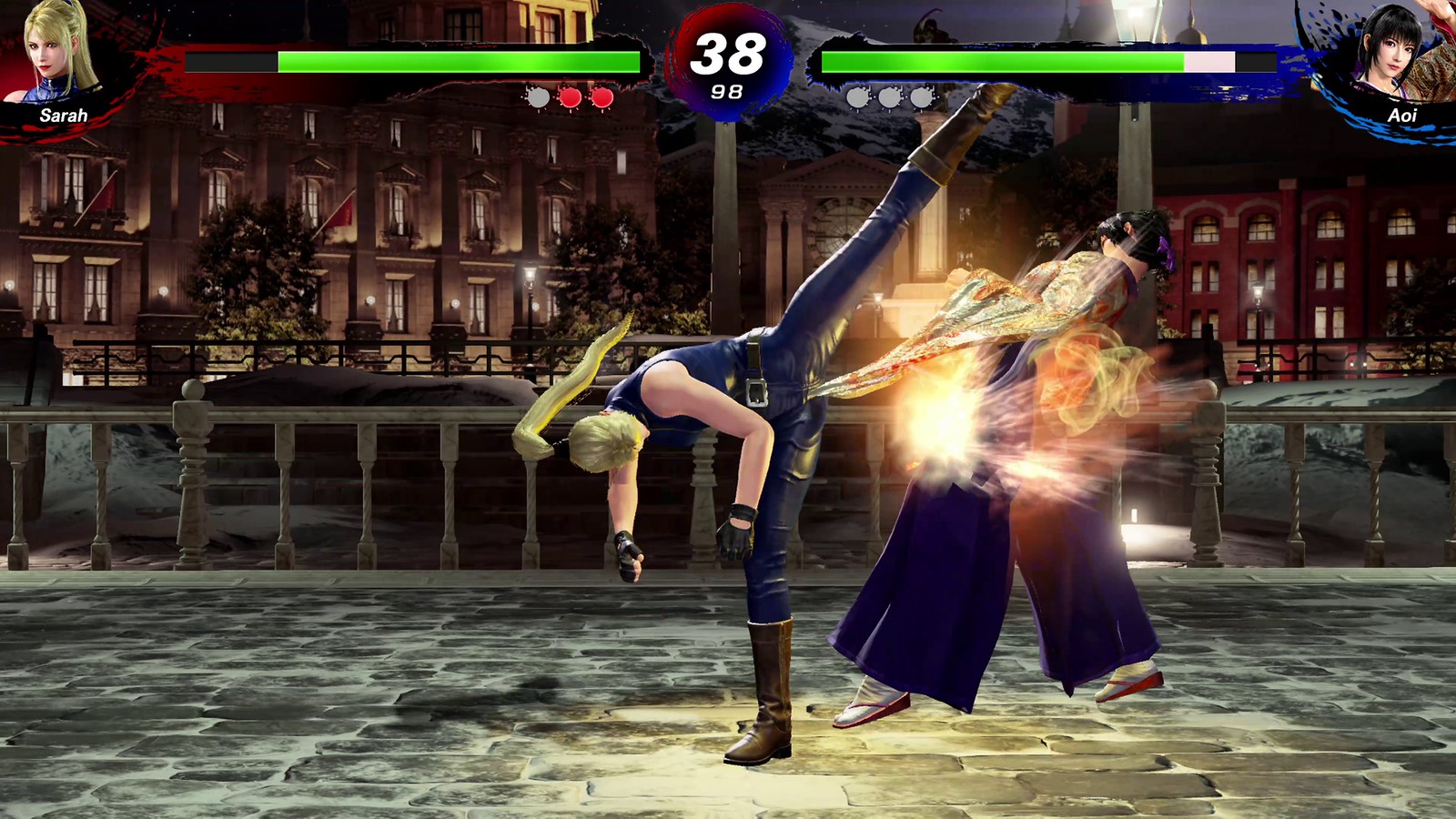 No matter what character you choose to start with, take the time to learn their basic moves and combos in Training Mode before testing your skills in competitive play. Practice pays off, and once you get a feel for all the many combinations and move sets available to you, you’ll start to truly experience the depth of gameplay Virtua Fighter has to offer.

I hope this has been helpful – it’s been so incredibly rewarding to see millions of new players experiencing Virtua Fighter for the first time after all these years, and we’re so incredibly grateful to our community for continuing to invest your time and passion. As always, thank you for your support – we’ll catch you back in the ring!