At PS5’s launch, we introduced a brand new feature, Game Help, so players can quickly and  easily get help during their gameplay – without accidentally running into spoilers they might find elsewhere. The feature is supported in PS5 games like Astro’s Playroom, Maquette, Oddworld: Soulstorm, and Ratchet & Clank: Rift Apart which just launched today, just to name a few.

Many of you may be curious about how the feature came to life, so we wanted to share some insights about this PlayStation Plus* member benefit that’s available for supported games.

How Game Help got started

During PS5 development, our research found that the majority of players told us they seek out help for their games. Almost half get stuck in a game on a weekly basis, and more than half said they encounter spoilers when they seek out help for a game, or spend too much time searching for the tip they are looking for.

This feedback really resonated with us, so we went to work to create a feature for players that provides them with an easy way to get hints on the specific parts of the game they are playing, without spoilers or spending a lot of time searching for tips on the internet. We worked closely with game developers to create this feature, and also incorporated key feedback from our user testing research. It’s great to see this feature implemented in supported games, to quickly provide hints to players directly from the PS5 console, so they can spend more time playing.

Use Game Help to help Clank through a tricky puzzle

What players are using Game Help for

We’re seeing a lot of players seeking hints on puzzles. We tend to see more engagement with Game Help for games that include a lot of puzzles throughout, like Astro’s Playroom and Maquette.

We also see players seeking help when they get lost in a game, so videos that guide players where to go are very popular. Also, if they take a break for a couple of days in between their game play sessions, they may check Game Help when resuming their game session to get reoriented with the game.

Games can provide several types of hints, such as a photo, text, a video, or a combination of video and text. Of these, we found that players used video with text hints the most.

On a collectible hunt? Look to Game Help to tie up loose ends

How hints are determined for an activity

Because all players have different preferences, the goal is to allow players to have control over how much help they are receiving. To achieve this, we encourage game creators to  provide hints that provide “progressive disclosure.” An example of this is where the first hint would be just a nudge, such as a picture and a vague bit of text. The second hint gives a bit more information, such as a short clip showing the first couple steps to take, but not any further. Finally, the third hint shows the full walkthrough or answer, such as a video with all the steps to complete the objective.

Two popular features within Game Help are the pin-to-side mode and quickly accessing multiple hints, in addition to checking Activities.

Multiple hints can be accessed by pressing R1/L1 to go to the next hint. Sometimes the first hint you see may be just a slight nudge, so checking to see if there are multiple hints is worth doing to make sure you don’t miss one.

Pin Game Help to the side so you can play and follow guidance simultaneously.

The Game Help feature is just in its infancy, and we expect to see it evolve over time. Check out some examples of how developers are using Game Help today.

“Astro’s Playroom is packed with things to collect hidden in every nook and cranny. So we use the Game Help feature to give you hints of nearby locations. Once you enter an area, the game detects which collectibles you are missing and proposes you a bunch of a video clips relating to the collectibles you are missing. In the video, Astro runs in the general direction of the secret but it’s up to the player to do the final bit. There are over 100 help clips in Astro’s Playroom. They mostly cover PlayStation Artifacts and Puzzle pieces.”

“Game Help helped seamlessly assist some of our players to experience the entire story of Maquette when encountering certain puzzles through the game. It also made it so that players who are interested in story over puzzle elements can progress without being trapped by more difficult puzzles, meaning that more kinds of players could experience the game in a variety of ways. In the last few chapters of Maquette, the difficulty ramp up caused by moving the entire recursive world can be really confusing. But, with a few hints, many of our players were able to understand the new mechanics and continue on their own.”

“We introduce a number of systems in this game that might be new to Oddworld fans – inventory, crafting, advanced motion controls and so on, and so Game Help bolsters our own internal tutorials by immediately giving players access to pre-recorded videos and textual hints on how to use these systems and how to make the best out of Abe’s items. That said, some of the trickiest and later parts of the game have also seen Game Help used by players, even when they’ve mastered all the new techniques. The Game Help videos show the players the “easiest” way through most encounters, but we’ve heard lots of players that want to do it their own way, which is great and exactly what we hoped for.” 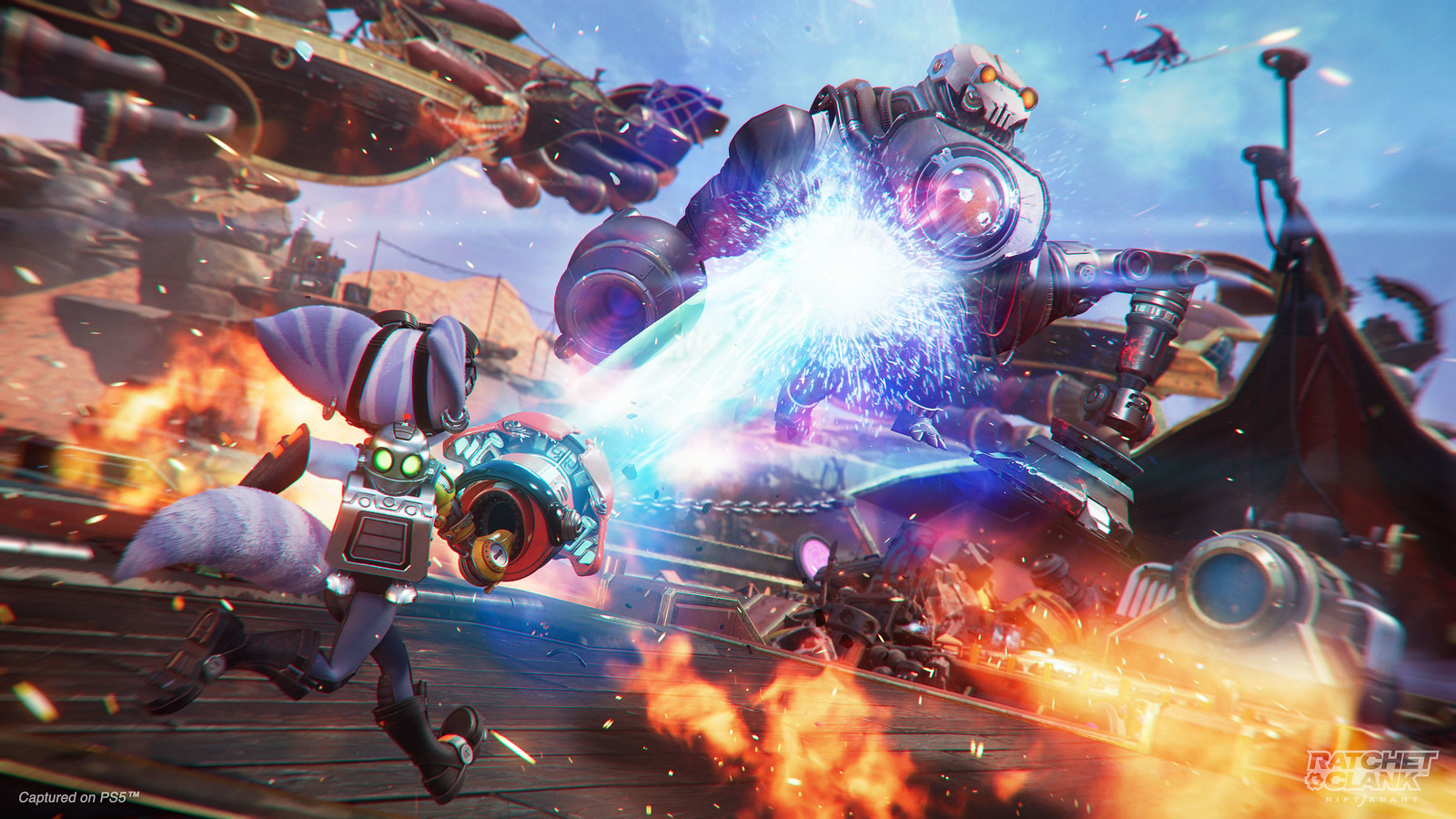 “As we’ve embraced greater accessibility, we’ve started looking at game design that’s more permissive and less punitive. Game Help aligns with this philosophy; by giving assistance to the players that want it, we’re just making the game more enjoyable to a larger audience. Puzzles work great when there’s just enough information available for players to connect the dots on their own. However, we’ll never hit 100{bbeedaa25bbf30d0e5e871c44901147535525259d4fca9df3490b2459ba9638d} dots-connected across all players without taking the satisfaction out of the puzzle. If you just don’t get it, for no fault of your own, Game Help prevents you from having to skip or resort to fiddling with searching and reading the solution.”