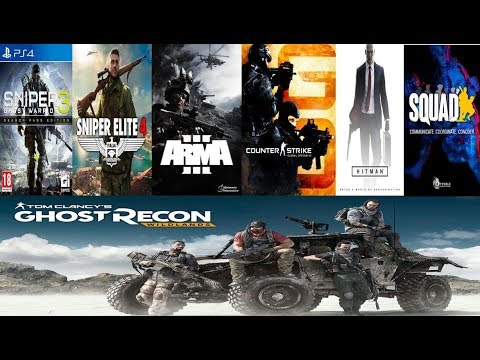 When you think about zombie games the first thing that might come to your mind is ‘scary’. I’ve had an on and off relationship with the Call of Duty franchise like many gamers. I found some games amazing while others fell short of the mark. Likewise I found some of the multiplayer options for some of the games lacking which turned me off. It can be recalled that Peter Moore of Microsoft used Sony console’s price as a spring board in launching a new Xbox 360 marketing campaign. Moore released statements that gamers get more value in buying a Nintendo Wii and Microsoft Xbox 360 for the value of a single PS3 games console. No doubt that the statement made even hard-core Sony fans hesitant about buying a PS3. After all, $600 is big money. Plus, the possibility given by Moore is a no-brainer: it is a choice between two next-gen consoles and more gaming options or one PS3. Sony has to act; and the usually quiet Steve Howard finally broke his silence.

Co-developed by Grasshopper Manufacture and Digital Reality, and published by Microsoft Studios, Sine Mora is a dieselpunk shoot ’em up that provides a unique take on the genre, where time is the ultimate factor. Mixing classic shooter sensibilities with next-gen presentation, Sine Mora is a gorgeous shmup that appeals to both hardcore and casual gamers alike. Coming exclusively to Xbox LIVE Arcade, Sine Mora features over 60 combinations of planes, characters and time manipulation devices to complete ps3 every beautifully-crafted stage with scaling difficulty. All of this is set to an epic score of soaring heights, composed by Akira Yamaoka, acclaimed for his works on Shadows of the Damned and the Silent Hill series. However, if you enjoy the game the chance to earn some real cash is a rather cool bonus. I have tried a few of these games, some of them are easy while others are really time consuming and hard. They come in all forms, browser based, classical MMO’s, Java based and so forth.