The next chapter of Aloy’s story begins on February 18, and she’ll face a storm of new threats: a world-ending blight, Regalla and her rebels, Sylens and his machinations… plus many new dangers that have yet to be revealed.

But as she ventures into the frontier of the Forbidden West, Aloy won’t face these perils alone. She’ll be joined by companions both fresh and familiar, including stalwarts like Varl and Erend, along with new allies like Zo, Alva, and Kotallo.

Today we’re proud to present our new story trailer, which offers an exciting peek at what lies in store for Aloy and her friends as they venture into the Forbidden West.

On top of that, we’re thrilled to show you our new key art, pitting Aloy’s crew against Regalla, her rebels, and some of the most dangerous machines the west has to offer. It also features Sylens, Hekarro, the Chief of the Tenakth tribe, and Tilda, a mysterious new character with a special connection to the ancient past. 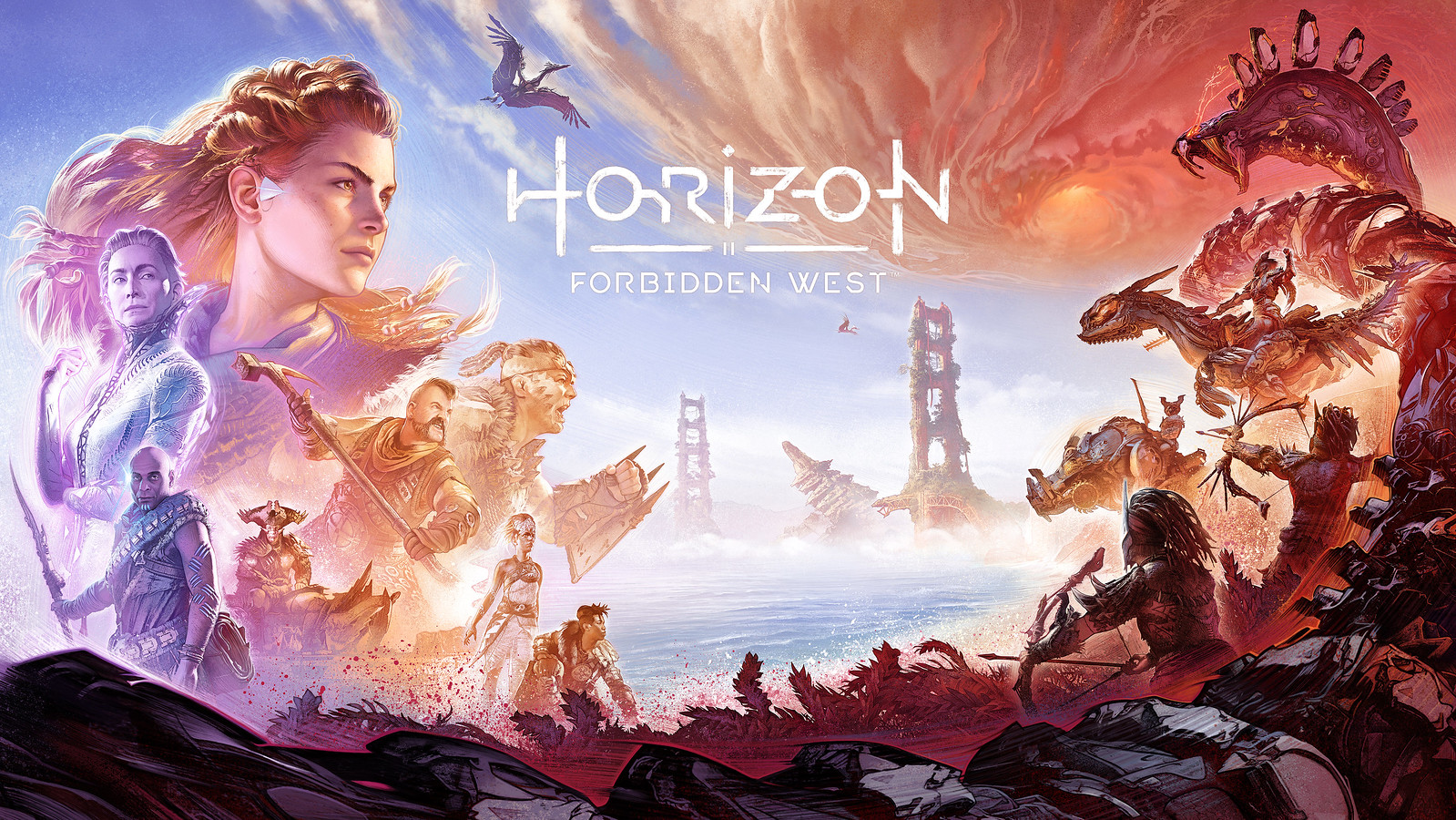 Can Aloy and her companions overcome the dangers of the wilds and the sins of the past to save a dying planet? Get a glimpse of their epic journey now, then discover the answer on February 18! 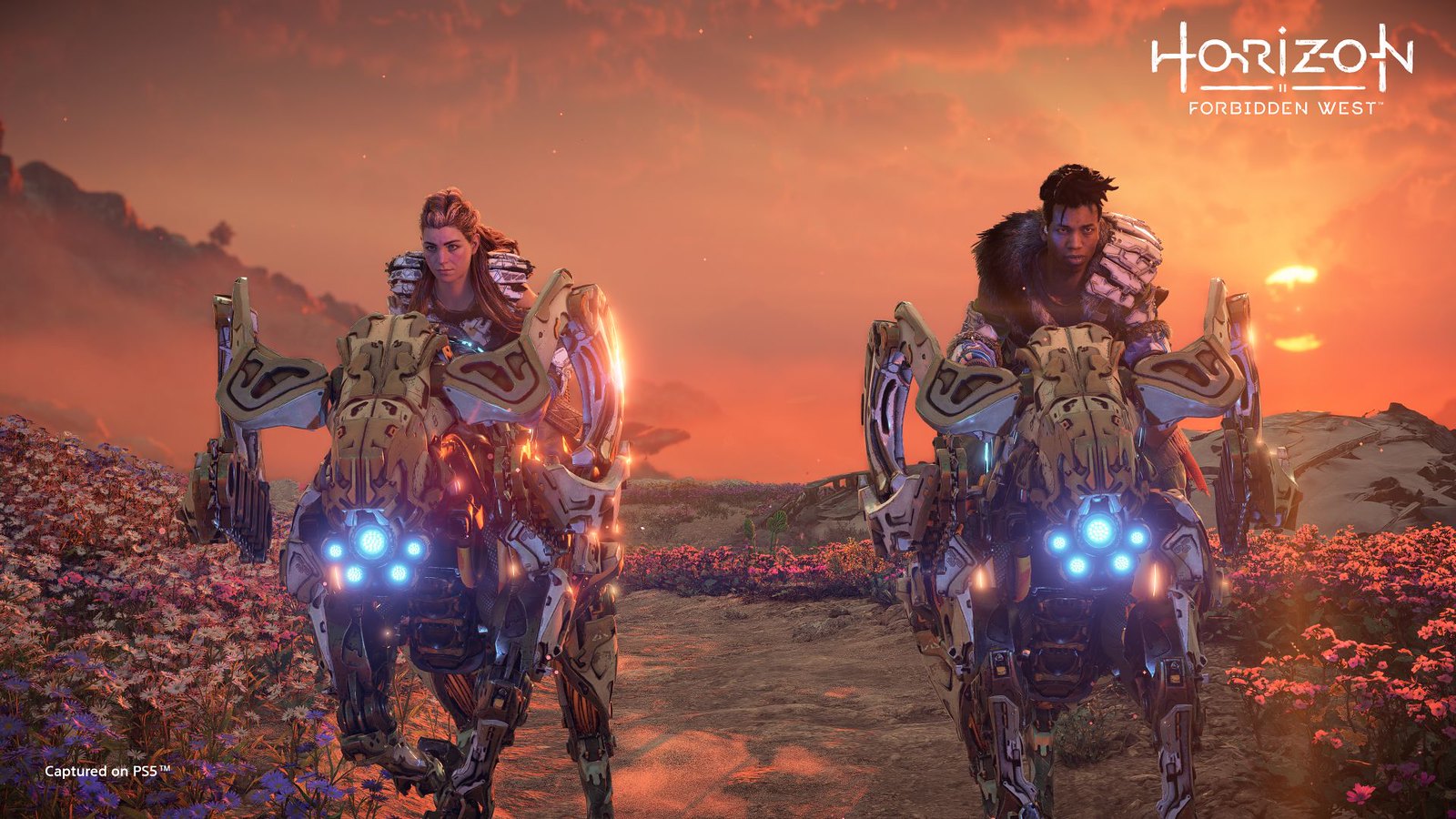 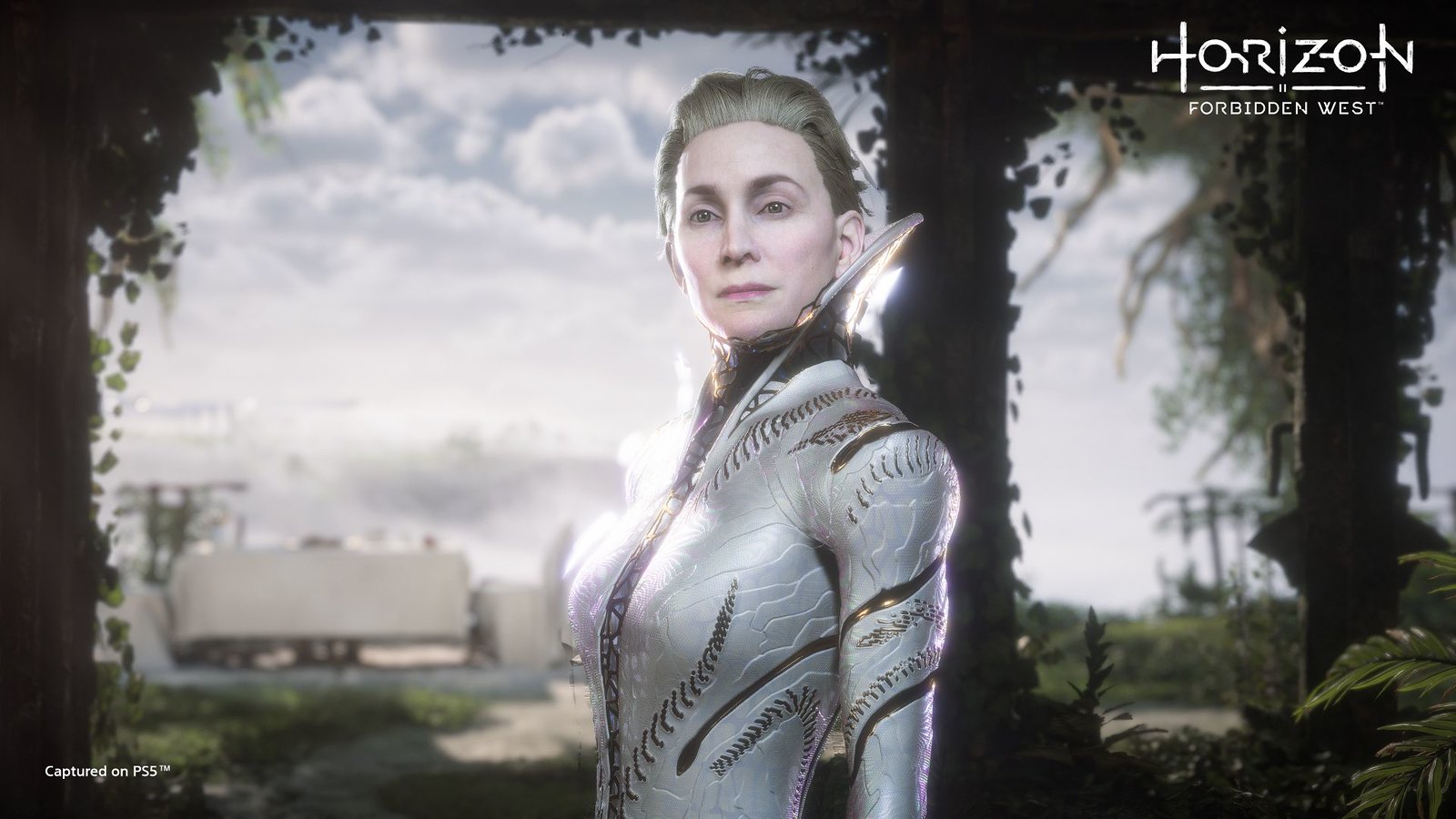 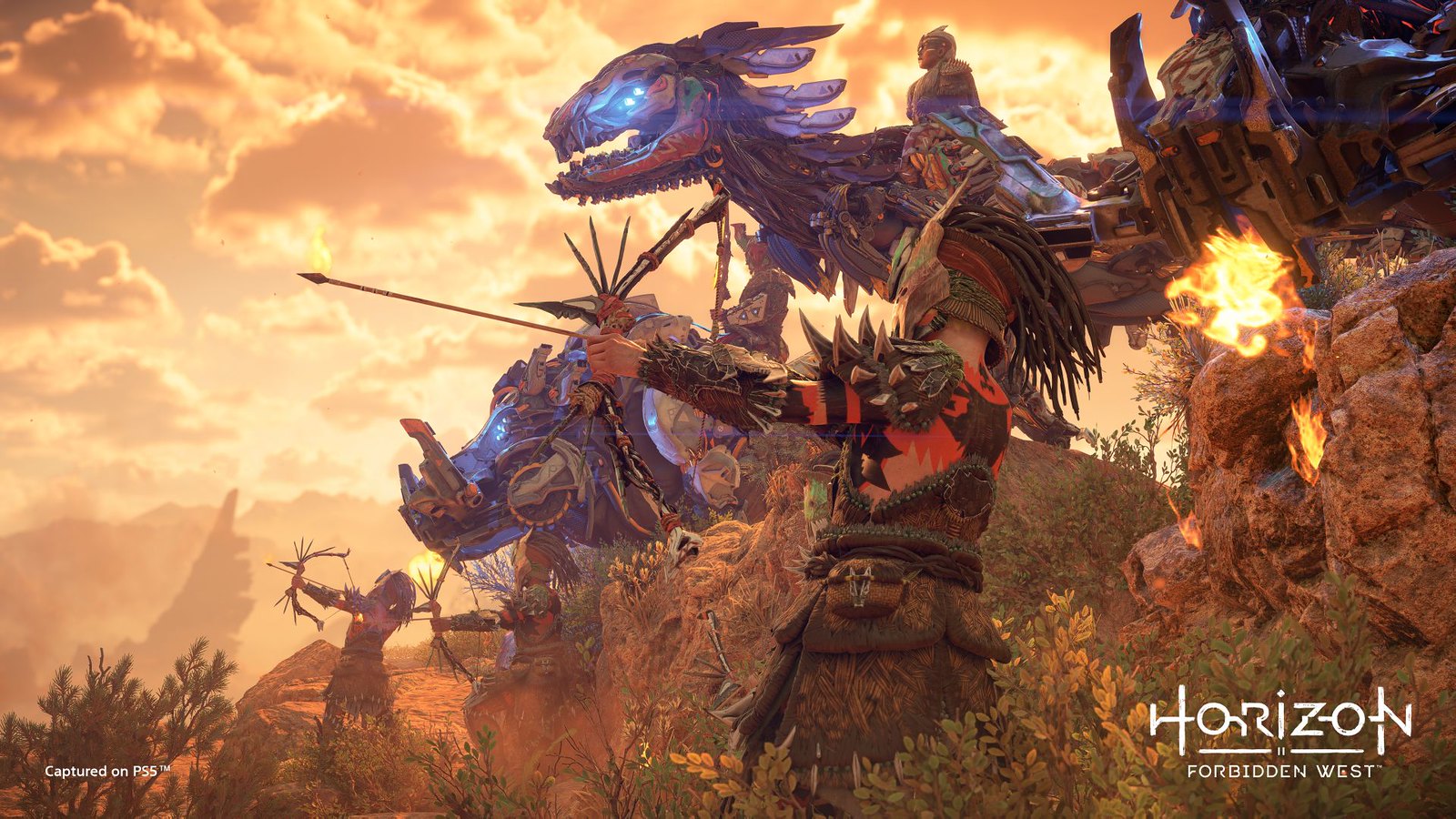 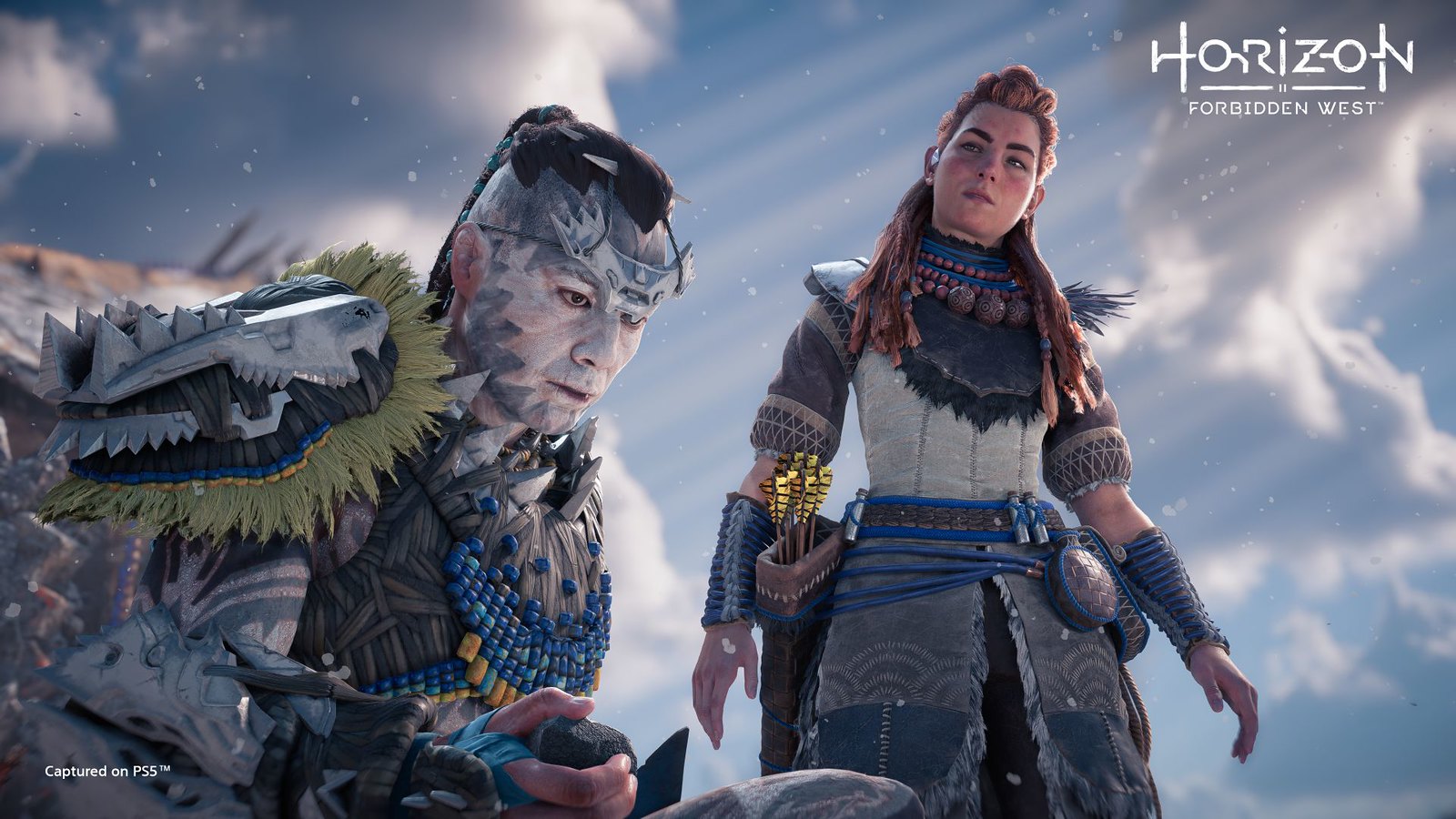