There’s a robust lineup of games joining PlayStation Now this month. There’s a Western epic with Rockstar’s Red Dead Redemption 2, intense yokai action in the form of Nioh 2, while Judgment serves up a compelling psychological thriller. Enjoy cooperative hijinks with hilarious sim Moving Out, and give in to your competitive nature with both Olympic Games Tokyo 2020 and Nascar Heat 5. And also welcome back the acclaimed adventure of Kratos and Aterus as God of War returns to PlayStation Now.

*Phew*. It’s an epic month. Let’s find out more about what awaits you when all these games join PlayStation Now tomorrow, July 6.

From the creators of Grand Theft Auto V and Red Dead Redemption, Red Dead Redemption 2 is a sprawling tale of life in America at the dawn of the modern age. After a robbery goes badly wrong in the western town of Blackwater, Arthur Morgan and the Van der Linde gang are forced to flee. With federal agents and the best bounty hunters in the nation massing on their heels, the gang must rob, steal and fight their way across the rugged heartland of America in order to survive. Also included is Red Dead Online: forge your own path as you battle lawmen, outlaw gangs and ferocious wild animals to build a life on the American frontier.

Master the lethal arts of the samurai as a mysterious half-human, half-supernatural Yokai warrior, in this challenging action RPG sequel. Explore violent Sengoku-era Japan and the deadly Dark Realm, both plagued with grotesque, merciless demons. Unsheathe your deadly weapons and cut down all enemies in your path using a revamped combat system and the ability to transform into a full Yokai to unleash devastating paranormal powers.

Moving Out is a ridiculous physics-based moving simulator. As a newly certified Furniture Arrangement & Relocation Technician, you’ll take on moving jobs all across the town of Packmore. Grow Smooth Moves to brave new heights, recruit colourful customisable characters, and save your town from furniture peril. Play solo or co-op and move your way through sleepy suburbs, frenzied farms, haunted houses, virtual reality and lands beyond!

This staggering reimagining of God of War combines all the hallmarks of the iconic series – epic boss fights, fluid combat, and breathtaking scale – and fuses them with a powerful and moving narrative that re-establishes Kratos’ world. His vengeance against the Gods of Olympus behind him, Kratos now lives in the realm of Norse gods and monsters. As mentor and protector to Atreus, a son determined to earn his respect, Kratos is forced to confront and control the rage that has long defined him. It’s in this harsh, unforgiving world that Kratos must fight to survive, and teach his son to do the same.

From the team that brought you the critically-acclaimed Yakuza series comes a gripping psychological thriller. Haunted by his past, disgraced attorney Takayuki Yagami takes up arms as a private detective, clawing his way through Kamurocho’s underground crime network to investigate a string of grisly murders. Track suspects, discover clues, and bring evidence to court. Take advantage of two unique battle styles to take down adversaries in electrifying encounters.

Judgment is available on PlayStation Now until October 4, 2021. 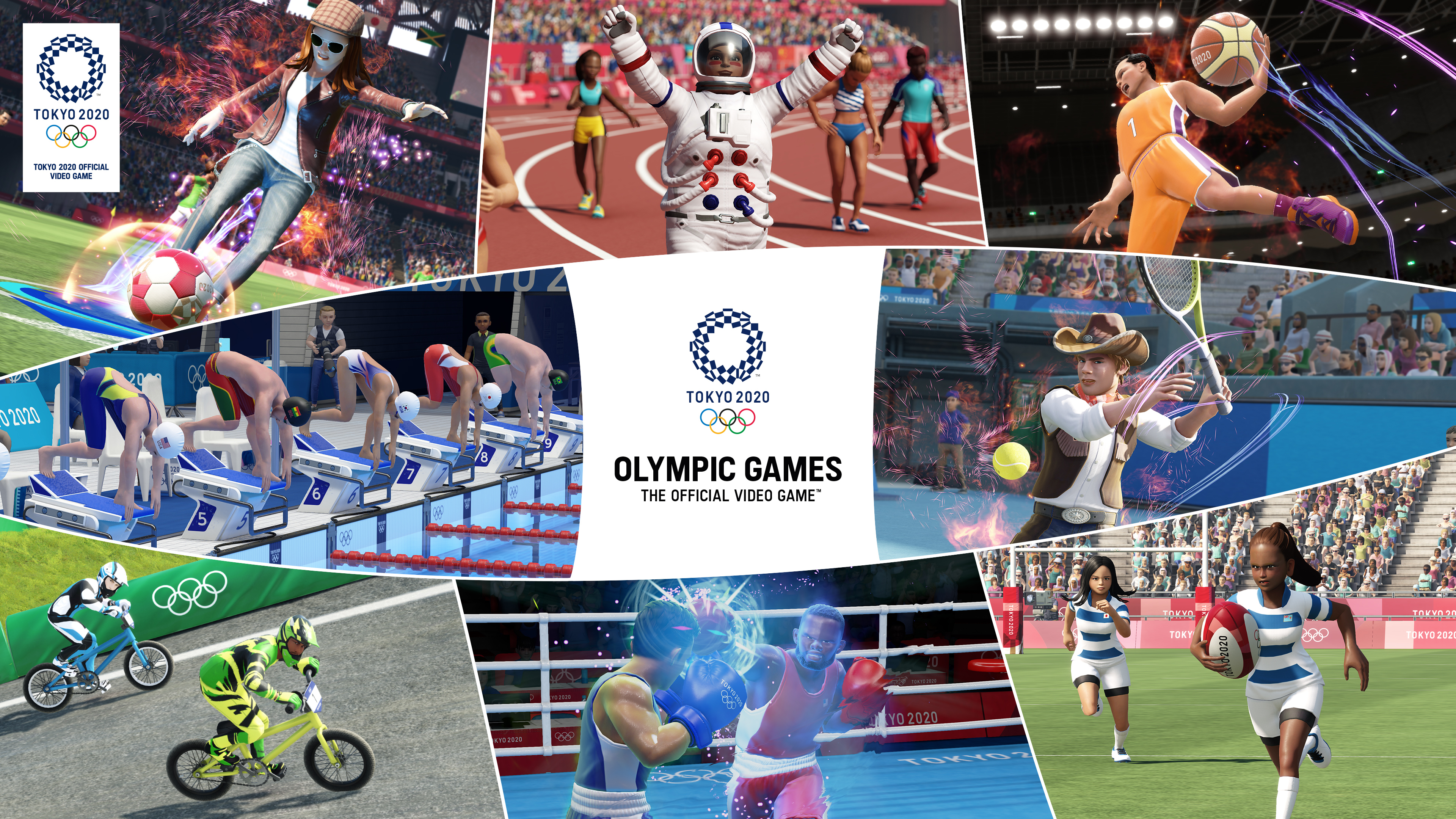 This is the official video game for the Olympics Games Tokyo 2020. It includes more than 15 Olympic Games events such as Athletics, Aquatics and Ball games across realistically reproduced venues, such as the Olympic Stadium and Tokyo Aquatics Centre. Every event offers online multiplayer, letting you challenge players from all over the world. 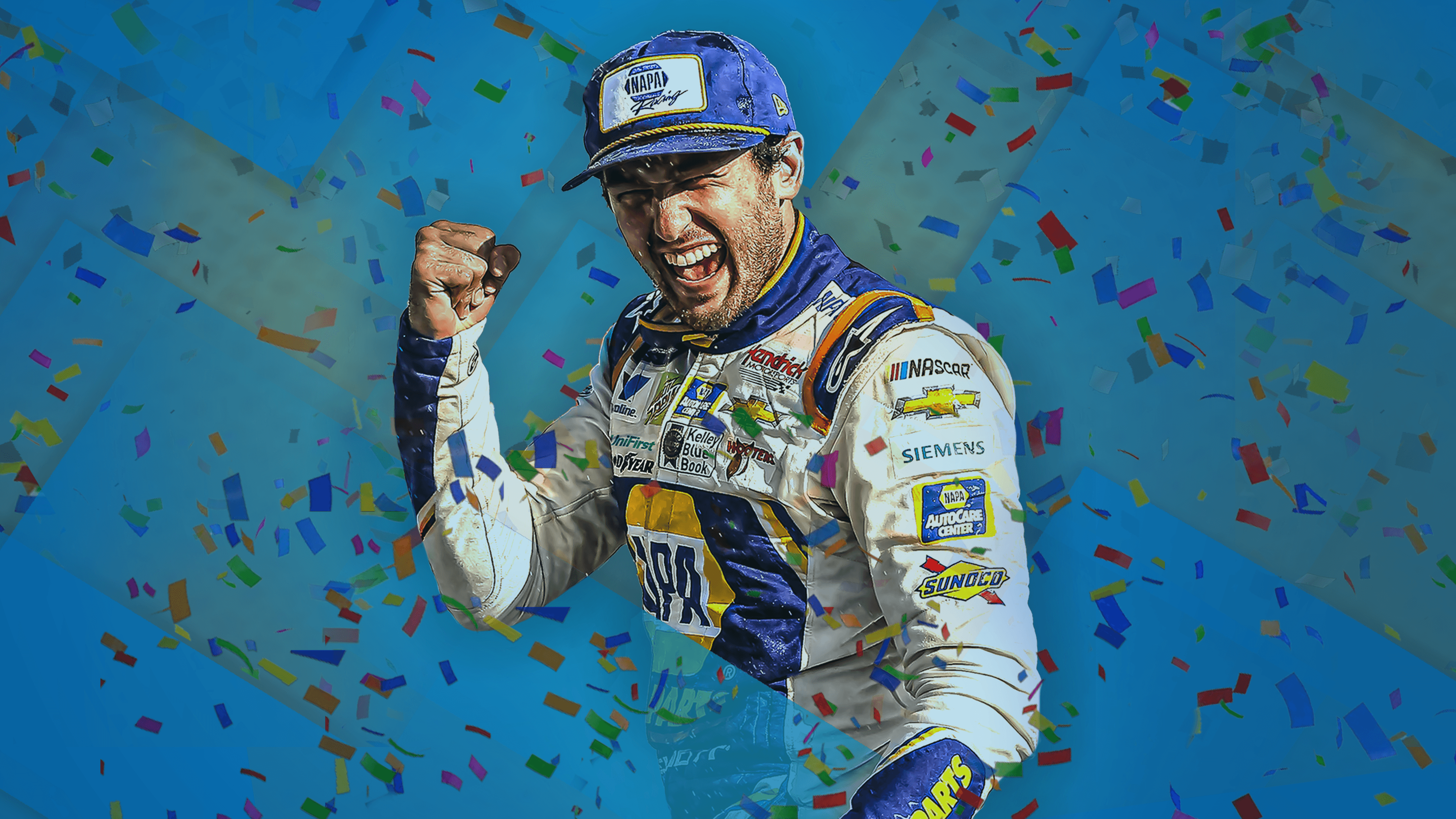 This official video game of the world’s most popular stockcar racing series puts you behind the wheel of these incredible racing machines and challenges you to become the 2020 Nascar Cup Series champion. Features all the official teams, drivers and cars from the three Nascar National Series as well as the Xtreme Dirt Tour, racing on 39 authentic tracks. The immersive Career is complemented by Quick Race, a new Test Session mode and multiplayer, both online and split screen.

*Certain games featured on PlayStation Now may be made available in the library on a limited-time basis only. Games included in the subscription (and their features) are subject to change. PlayStation Now games may not provide the same features or be identical to the original formatted or other versions of the same-titled games. 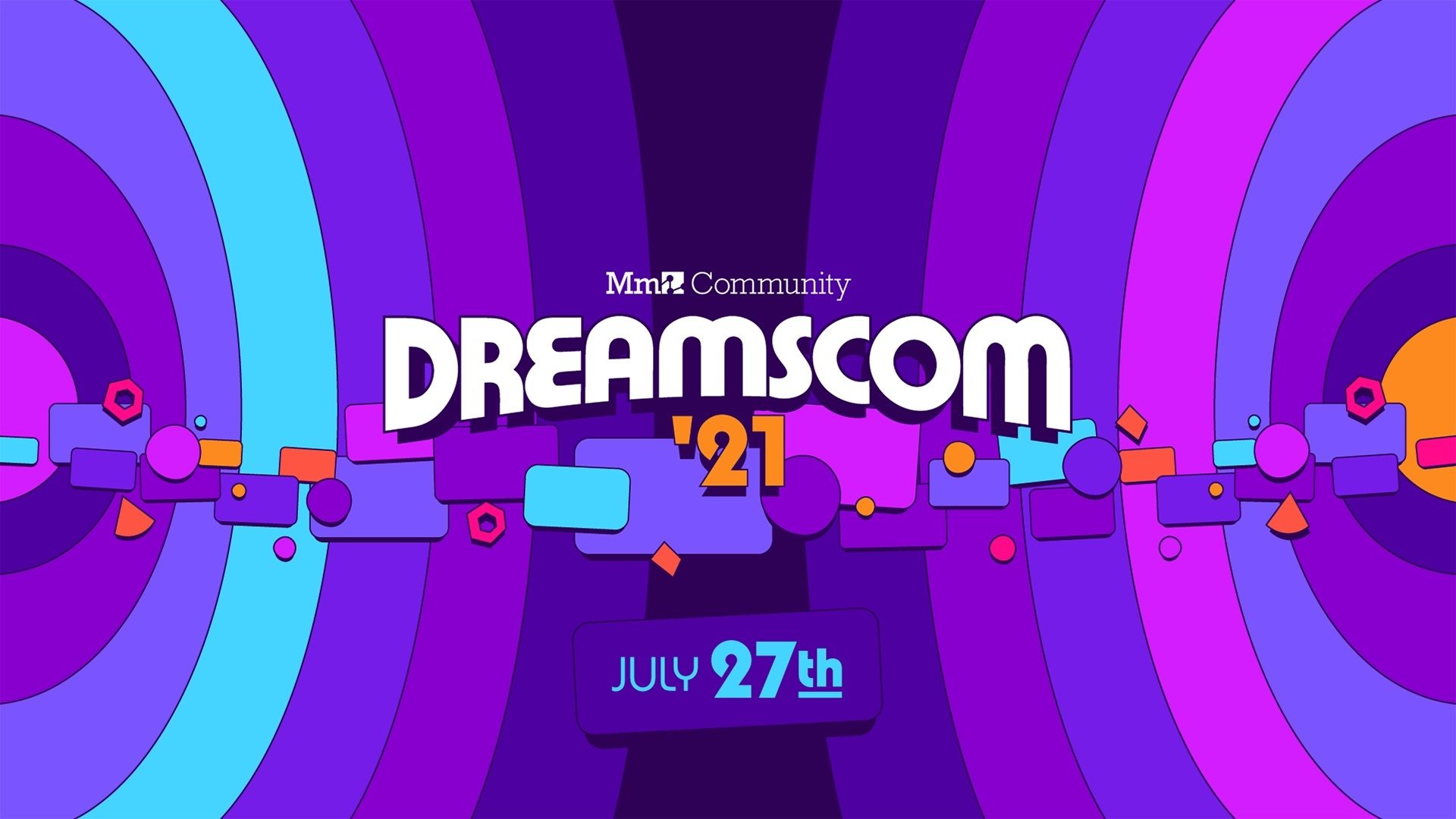 How To Customize Your Computer For Gaming