Skip to content
The Super Animals are migrating! After a cozy incubation period in early access on PC,...

The Super Animals are migrating! After a cozy incubation period in early access on PC, where it’s received overwhelmingly positive reviews, Super Animal Royale is headed to PlayStation 4 and PlayStation 5 later this year. Get ready to bite, claw, and shoot your way to the top of the food chain in the world’s most adorable fight to the death.

Super Animal Royale is a 2D, top-down battle royale shooter, featuring 64-player brawls between critters wielding handguns, machine guns, hamster balls, and, um…bananas. There are more than 300 Super Animal breeds to create in the Research Lab and each can be personalized with more than 600 cosmetic items to collect. If you’ve ever dreamed of being a genetically fried Super Chicken wearing a banana suit and fighting with a fly swatter, you’re in luck. 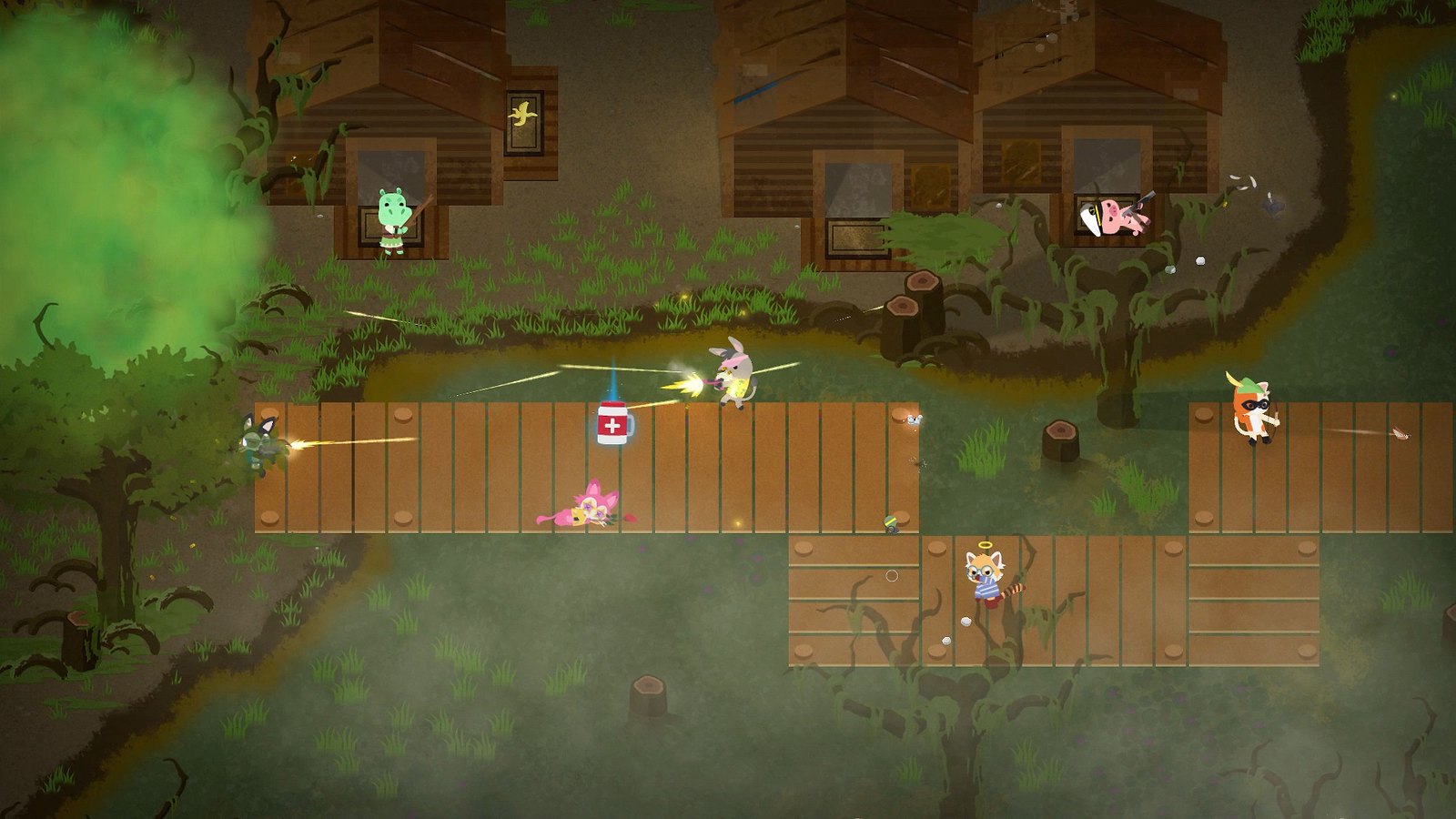 Once your animal is ready for battle, it’s time to leap off the back of a Giant Eagle and use your umbrella to parachute down to a massive island with over 10 unique biomes to explore including the slippery footholds of Thomas’s Tundra and the blistering heat of Super Saharaland. Between looting and shooting, you’ll explore the ruins of the abandoned Super Animal World theme park, where the genetically modified Super Animals once delighted park guests with songs, jokes, and fine cuisine, and where today they’ll delight you with the kind of frenetic carnage you’d expect from heavily armed wild beasts. 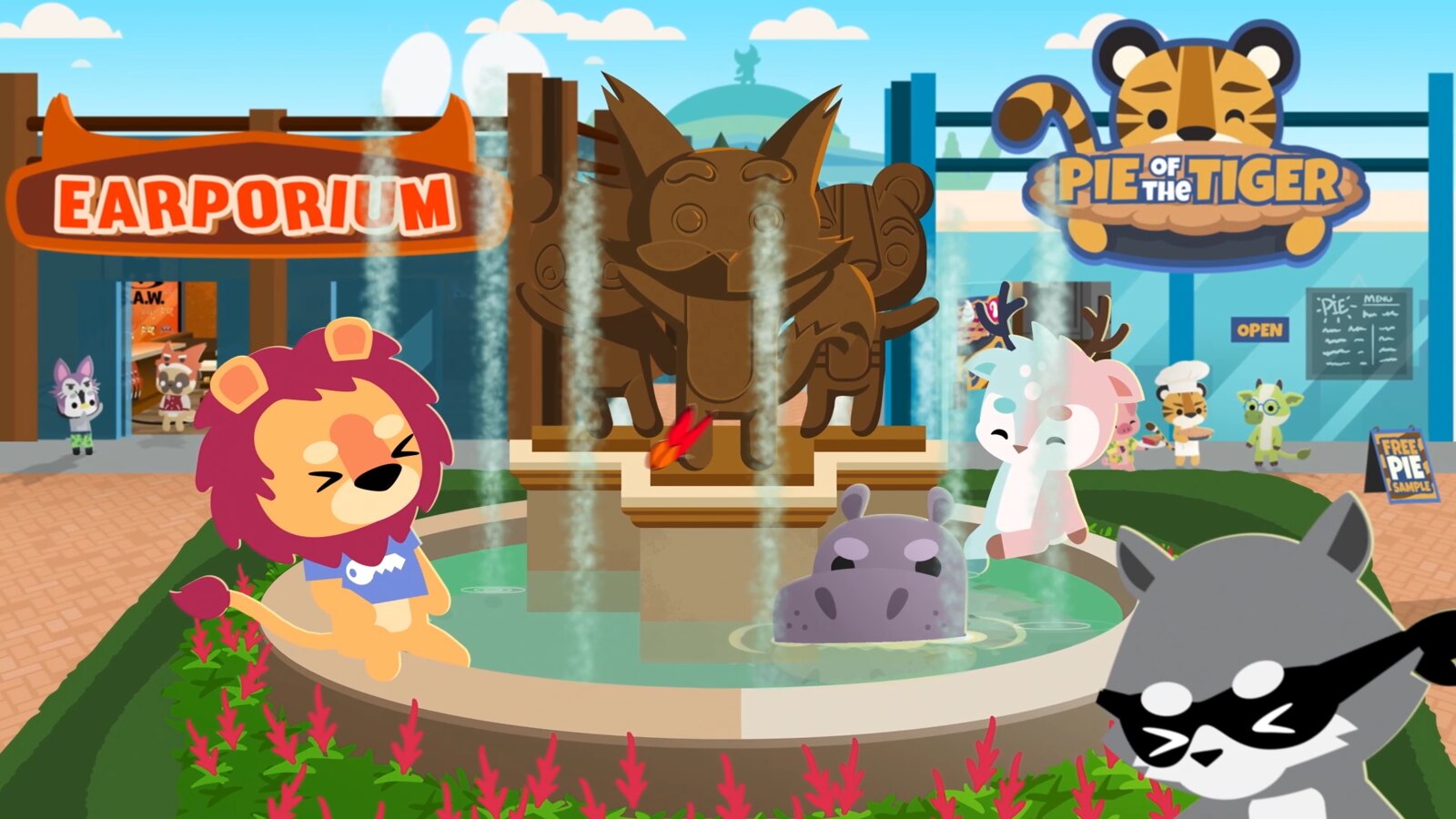 Clues to how the park evolved from magical getaway to maniacal battlefield are scattered across the island for you to discover. But, an event the Super Animal World legal team cryptically refers to as “the incident” seems to have marked a turning point. Recently unearthed security footage, revealed for the first time in our trailer above, details the day a band of rebellious Super Animals took over the park, forever changing the island’s cheerful atmosphere, and with it Super Animal World’s business model.

Not content to let a little labor dispute sink their bottom line, the Super Animal World corporation made the kind of lemons-to-lemonade pivot that will be taught in business schools for decades. As popular as their genetically modified attractions were as charming mascots, they’ve proved even more popular as fearsome fighters. 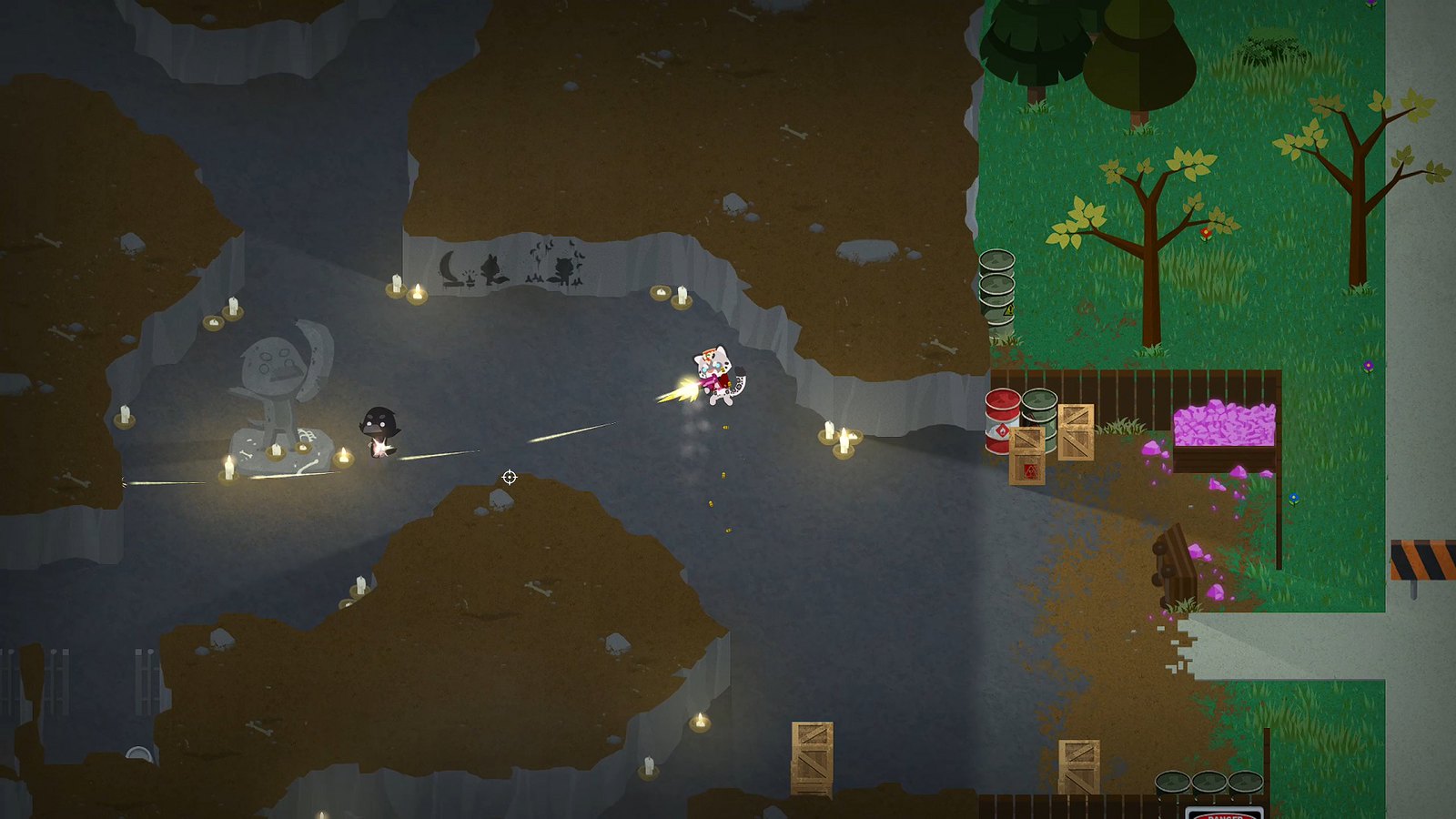