Skip to content
Our team is pleased to share the full experience of Tales of Arise with its...

Our team is pleased to share the full experience of Tales of Arise with its release today, September 10! If you were wondering how to play Tales of Arise, or what could be helpful to know before you begin, this guide is for you! Our useful tips will show you how to get started with Tales of Arise and progress in the game.

First, let’s talk about Battle basics. As Tales of Arise is a JRPG, you’ll have to go through lots of fights to survive and pursue your missions. Knowing how to fight and mastering Combat system basics will be key to start your journey in Tales of Arise.

Base actions consist of normal attacks and Artes, which have been featured in the gameplay of previous Tales Of games.   In Tales of Arise, we wanted to recreate this combo string and thus revived the Normal Attack mechanics. The enemy won’t simply fall and Normal Attacks are designed to create the perfect breakthrough.

First, weaken the enemy with Normal Attacks. Then, continue with the Martial and Arcane Artes that will create a smooth combo flow!

To use Artes in Tales of Arise, you have an Artes Gauge. For a stronger emphasis on action in combat gameplay, itis now possible to do Artes continuously using the Artes Gauge resource that recovers automatically during battle. The added balance between Normal Attacks and the option to use continuous Artes makes the flow of battle a lot more exciting.

There are two types of Artes: Martial Artes and Arcane Artes. Keep in mind that Arcane Artes are more powerful and resource-consuming than Martial Artes. The Artes Gauge will recover more slowly when attacking.

As you progress in the game, you will be able to increase the Artes Gauge by acquiring new skills.

Most characters can only execute a perfect evade, whereas Kisara has the special option toguard. It’s always a good idea to create distance between you and your enemy whenever possible to avoid taking damage. Push [L Stick] and press [L1] to evade an enemy attack.

Another important feature is the Counter Edge. The Counter Edge was created to make the battle combos more enjoyable. With the updates in battle gameplay, we eliminated the guarding requirement that comes before the Counter Edge. After executing a successful evasion and performing a Normal Attack, you can now trigger a Counter Edge, which will make your characters perform a counterattack. 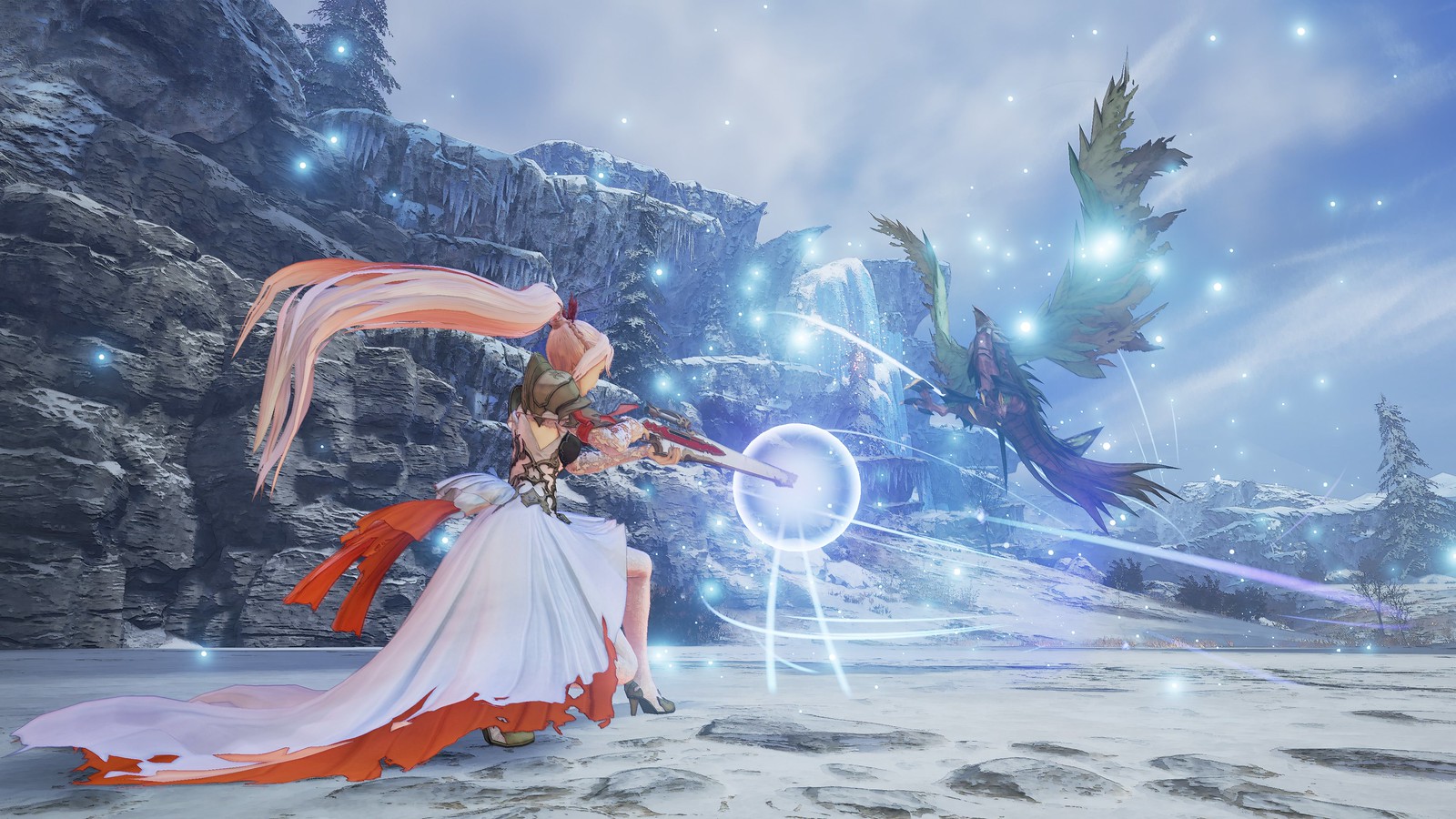 Boost Strikes are one-hit kill attacks performed in collaboration with other Tales of Arise characters. Boost Strikes will make your battles spectacular whether it’s a low-level enemy or boss fight. When the word “STRIKE” shows up on your screen, make sure to press the pad to trigger a Boost Strike to finish off your attacker!

Now you have the keys to start your journey in Tales of Arise, which is now available! Get an enhanced Tales of Arise experience on PlayStation 5 with HD next-gen graphics, haptic feedback on the DualSense wireless controller, Game Help support, and faster load times with PlayStation 5’s SSD.